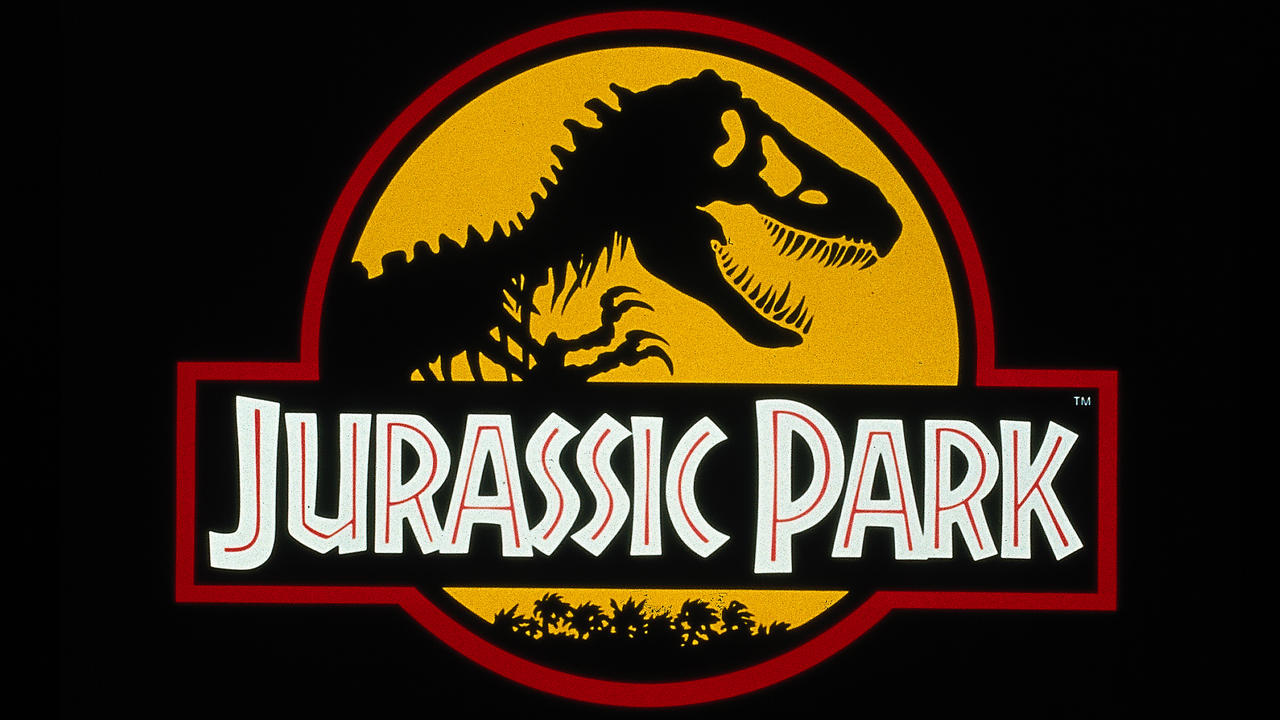 There is an entirely new energy present when watching a movie with other people. Watching with friends is different to watching alone, and watching in a cinema is different to watching with friends. Watching in a sold-out 5,000+ capacity hall is a different experience all together, one that I was over-joyed to have in one of my favourite venues, The Royal Albert Hall, with one of my favourite orchestras: Royal Philharmonic Concert Orchestra.

To give some context, The Royal Albert Hall have been running an incredibly successful series called Films with Live Orchestra. Having previously shown the likes of Indiana Jones, Gladiator, Independence Day and with many more in the pipeline, including E.T., Titanic and Harry Potter and the Philosopher’s Stone, the events have been nearly sold out back-to-back, and for good reason. The movie I was seated (in my audio-and-visual-sweet-spot!) for was the infamous Jurassic Park.

The matinee I attended was another sold-out performance. There was cloud of anticipation that I physically felt myself walking in to as I entered the hall. I couldn’t supress a few little shivers as I saw the huge projector with a full orchestra set up in front of it, knowing what I was about to witness! Once everyone was seated, the lights dimmed and the audience burst in to applause as conductor Ludwig Wicki came on stage and prepared the opening music.

Hearing the vibrancy of the Royal Philharmonic’s sound crossing the Royal Albert Hall made me appreciate just how incredible the venue’s acoustics are. Previous shows I’ve attended at this venue have been fully-miked from every angle, but having such a raw acoustic performance simply lets the venue do what it was built to do, and the results are outstanding. There is a stunning natural reverb that was carried with the music, and the film’s dialogue and sound effects too. With the PA system, it was vaguely misguiding at first; watching a scene on a desert when it sounds like they’re in a cave is unnatural to the ear, but nevertheless they quickly adjusted and the film’s pre-recorded audio married with the live orchestra perfectly. 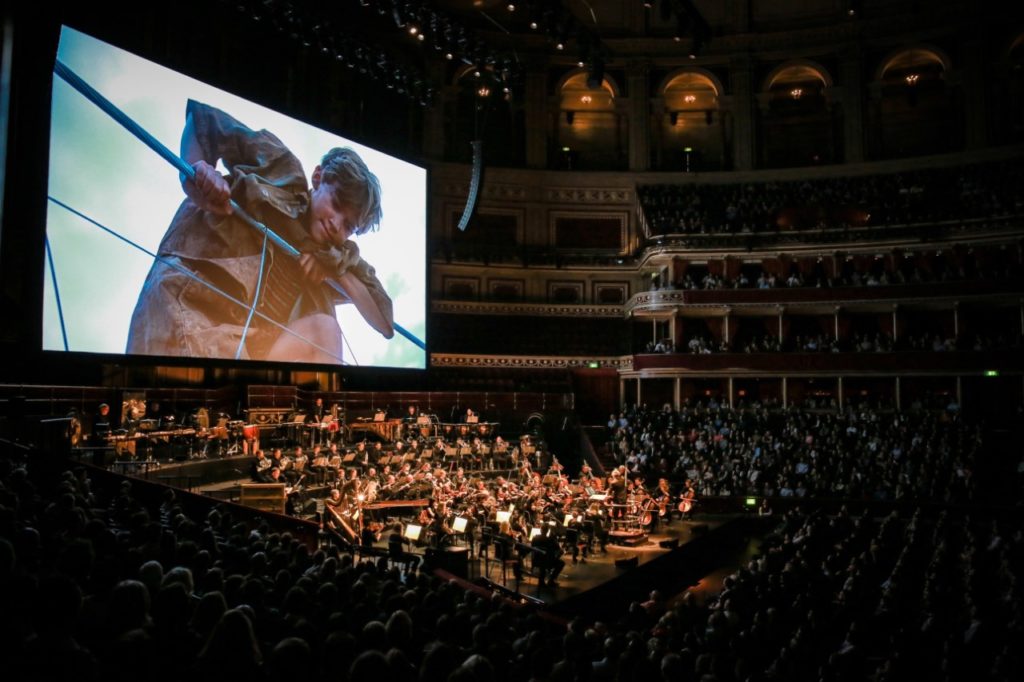 Being a short way behind the sound desk, I was able to see the exact logistics of how the orchestra stays so precisely in sync with the film. Both the sound engineer and the conductor had a small screen in front of them running the footage. However, the screen also had a running bar count in the top right corner. Before each cue, a thick line would swipe over the screen to announce a one bar count down to the music, and then began the bar count for the piece. This way both the sound engineers and the conductor knew exactly what point the music was at, where they needed to come in and when they needed to stop, whilst never losing sync in between.

This accuracy along with the flawless performance of the Royal Philharmonic made for the most transcendental yet immersive live performances I have ever witnessed. The music that John Williams wrote for Jurassic Park is what transformed it from a movie in to an odyssey. To then hear that music in such an up-close and intimate setting breaches a new dimension of mediated experiences all-together. I have scarcely witnessed an occasion where such a vast amount of people collectively feel nostalgia, tension, fear and elation, and I can whole-heartedly say that, that was down to John Williams’ phenomenal scoring and the astounding way in which it was performed and presented for this event. Naturally with Jurassic Park’s dynamic plot points, there is a vast degree of aural dynamic, too. Moments when the scene is so silent, you can hear your own heart thumping, and others where it is so loud, the orchestra are roaring to a crescendo and the action on scene is at its climactic point. Despite this, the sound engineers handled the mix beautifully to ensure that the low and high points were equally stimulating.

Never could I have appreciated how much live music could breathe life in to an already vibrant cinematic undertaking. Despite its age, Jurassic Park holds its own as a gripping and superbly-directed story with visual effects that still stand tall today. Having theRoyal Philharmonic present brought the movie in to a new league altogether, one I cannot recommend enough for fans of film and music alike.  The authenticity they achieved with their tight-knit performance led to many moments where I almost forgot they were there. They blended perfectly in the background to ensure they only intensified and never detracted from the moment, whilst still providing the wholesome personalised aura that only a live show can offer.

The series will continue next with E.T. The Extra Terrestrial, Titanic, Brassed Off, and Harry Potter and the Philosopher’s Stone with links to the website below!

We hope you enjoyed Katie’s review, check out others in our Reviews section. Don’t forget to sign up to our Monthly Newsletter to make sure you don’t miss out on our reviews and interviews. We’re also running a Patreon campaign to make sure we can keep bringing you regular, high quality content if you’re feeling generous! Thanks for even sharing! 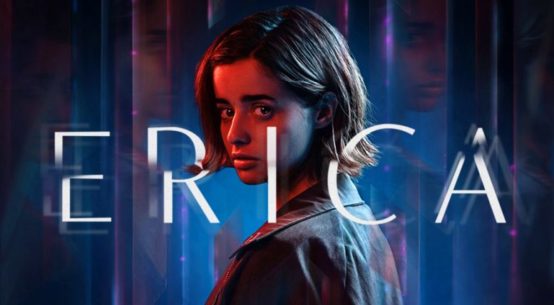