First of all it was great to see it in a cinema (ODEON Huddersfield), where it wasn’t too loud! Most of the times at the cinema they seem to just turn it up and up. Many colleagues I know even where earplugs to the cinema. So it was refreshing to say the least.

It turns out I was excited for this one. I’m not sure why, but as soon as the film started, with the music teasing phrases from the theme tune I couldn’t help but grin.

Let’s start with the dialogue. Not always a lot to say with dialogue when it comes to films, especially when it’s done well. The dialogue mix throughout MI was nice and appropriate without any annoying moments where it was too quiet/loud, which is my pet hate.  I’m all about dynamic range but I want to know what they’re saying! Anyway, yes the ADR was fantastic too and I think to the untrained ear it’s not very obvious ADR. Big props to Nick Kray and the rest of the dialogue guys there for a great job.  To be honest with a Mission Impossible film, there’s a lot more ADR than you’d probably realise, especially with the all the comm devices involved and “in-ear” speech going on.

The mix does not fail to disappoint! Great work from Sound Supervisor, James Mather and the rest of the team. The sound design has all the weight I want from an action flick such as MI. The fight scenes sound fantastic; I know they’re hyperbolised, but with the combat involved you really want that extra oomph.

The combination of the sound design and foley is just brilliant. With Glen Gathard as foley mixer, you can’t go wrong really, so I thoroughly enjoyed the mix throughout. There’s a scene where Ethan Hunt and Ilsa Faust are being followed down dark alleys in the streets of London, where the foley is especially brilliant.

A few highlights for me, sound-wise, were the plane scene (Which has been shown everywhere), the car/motorbike chase scene, the torture room fight scene, the whole opera scene and the underwater scene. So most of the film ;)! Listen out for those!

Surprisingly, as I’m a sound designer, I tended to pay most of my attention to the music. From the opening, the music already made me smile. Joe Kraemer did a fantastic job of teasing the earbuds with stings of the theme without revealing the iconic tune just yet. Then when that theme kicks in you can’t help but feel the energy and enjoy the action alongside.

Listen to the build-up. The best moment for me in this track is around 4:50 building up to 5:15 where it really does make you smile. In my opinion it’s the best version of the theme tune since the 1st film.

Even in a lot of the tracks later the different variations on using components from the theme are fantastic. The rhythmic use of the string section really does keep you in the moment and brings back a lot of nostalgia from not only the first film (Yes it’s nearly 20 years now so it counts as nostalgia) but the TV series also.

What I also found interesting was the play on Nessun Dorma from the opera Turandot, which is featured in the film, and how he uses that aria within the soundtrack. For those of you who haven’t seen the opera (I still have not) Nessun dorma (English: “None shall sleep“) is an aria from the final act of Giacomo Puccini’s frequently performed opera Turandot and is one of the best-known tenor arias in all opera. There is a nice reference to this later on in the soundtrack and I really like how it’s utilised.

Check out the full OST on Youtube below I highly recommend it:

Overall a great film with great sound so I highly recommend you see it! I hope you enjoyed the review and let me know your thoughts if you’ve seen the movie and have any sound highlights of your own! 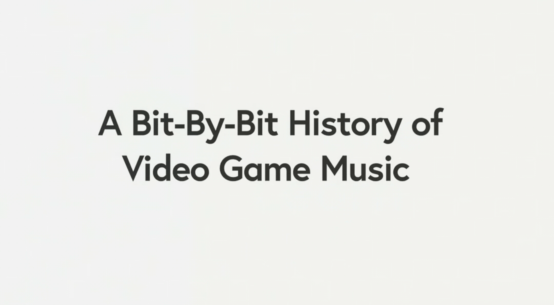 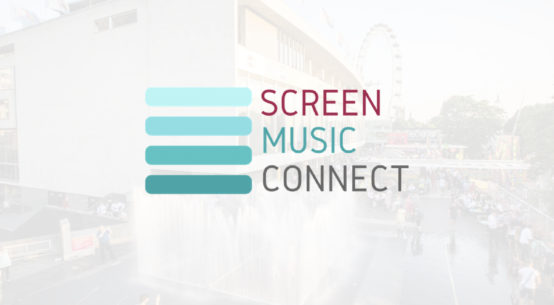