Epanalepsis is a strange, yet beautifully crafted, point and click game about three separate characters who live twenty years apart, but whose lives are somehow intertwined and shaped by the decisions made through their predecessor. Cameron Kunzelman, who takes inspiration from Philip K. Dick, Joanna Russ and games like The Shivah, developed Epanalepsis.

John Fio, a composer from Queens, New York, worked on the music for Epanalepsis. He combines electronic drones and bells with distorted sound effects to welcome us into the game. It sets the scene appropriately for the sci-fi pixel world we are about to step into. The opening scene with Rachel is essentially silent as she walks through a forest and we receive snippets of narrative information. I found this lack of audio really effective and actually a very underused technique in a lot of modern games, so definitely a refreshing way to experience an opening scene.

The sound design is equally minimal in most places. Basic effects such as footsteps and machine noises are used but nothing that stands out, the music is the main aural focus.

ur part of the story as Rachel, we experience music as a young adult in the early 90’s. Fio’s music for Rachel’s apartment definitely hits the 90’s grunge rock scene with a pop/rock track reminiscent of Nirvana meets the Stereophonics. While exploring the streets of 1993 the relaxing pop/rock mix is continued until we enter the underground nightclub “Heaven”. Although the more relaxing, slower tempo is kept, we get a gritty, distorted guitar as the focal point of the mix. More of a Smashing Pumpkins vibe comes through until the Epanalepsis theme creeps back during a strange conversation, which leads us further into the game.

Moving 20 years into the future to 2013, Fio has worked hard to change the style of the music to reflect the shift in time and character. Anthony’s character and storyline is reflected in the swapping of organic instruments for more synthesized sounding melodies and drones, although a balance between organics and synthesized is struck with the use of some stringed instruments. When we hit the streets, the music pulls towards a heavier use of real instruments such as guitars, drums and bass in an improvisational jazz vibe. The music hints a lot more towards the “real life” of the characters in this time period.

Towards the final stages of the game, we find ourselves in 2033. At this point in the game, considering the narrative I expected there to be very few organic instruments left. However the same feeling of coming back to the “real life” and experiences of the characters seemed to be important in the continued use of some stringed instruments and especially piano melodies. There is a heavier use of distorted feedback behind the instruments and it does give a futuristic colour to his music. However, there is one particular track used towards the end that sticks out for me. That is “Technopenderecki”. There is very limited use of rhythm and melody, which I mean in a good way. It helps to reveal to the players the unraveling of the characters’ lives and the disorganization of how the decisions have affected the game’s outcome. The track strongly echoes techniques used by Ligeti in tracks such as “Lux Aeterna” and “Requiem II Kyrie” (Used in 2001: A Space Odyssey). It is a fitting reference and works well in its place within the game.

gh I have no clue what Epanalepsis is actually about after playing it through once, I enjoyed the experience more than I thought I would. It may take more than a few playthroughs for the game to make sense. Or perhaps it never will, and that’s the charm. I am a fan of a game that makes me think and challenges me in some way, and Epanalepsis definitely ticks those boxes.

John Fio accompanies a strange experience with some really well written and well-placed music. It works hard to give the game a trademark feel even across different time periods and styles.

To see me play Epanalepsis, watch below and see if it makes any sense to you:

Hope you enjoyed the review, don’t forget to check out our other Reviews and sign up to our Monthly Newsletter :)! 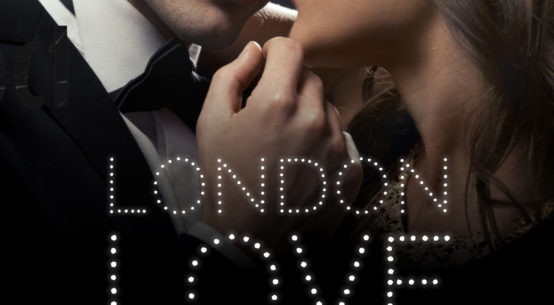 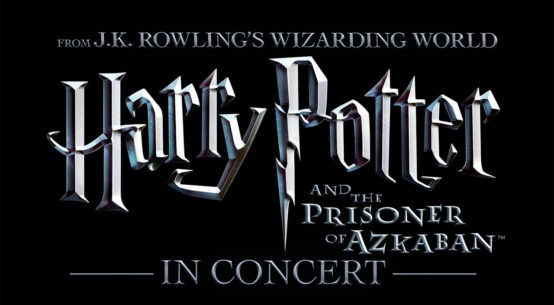 Harry Potter and the Prisoner of Azkaban In Concert