Nicolas Diteriks composes for steampunk strategy game ‘They Are Billions’

Numatian Games studio returns with an RTS set in steampunk reality for PC players. In They Are Billions humans have colonised an alien planet and have to fight a zombie epidemic. A few survivors have to build and defend colonies to survive against the billions of infected that seek to annihilate them.

To demonstrate the narrative through the use of sound design, the developers from Numatian Games decided to hire the young and talented composer Nicolas Diteriks, who has successfully composed a unique soundtrack for a zombie apocalypse themed game.  However, there could still be more to come as the game is currently still in early access on Steam. There will also be a recording session with Slovak National Symphony Orchestra, which will add even more flavour to the rich soundtrack.

Nicolas Diteriks is an international music composer based in Paris, France. After studying composition, orchestration and arrangement at the American School of Modern Music (Paris, France) and Berklee College of Music (Boston, USA), Nicolas quickly started his career in the video-game industry, and has since worked with studios all over the world as a Composer and Music Editor.

Have you played They Are Billions? Let us know what you think of the soundtrack! 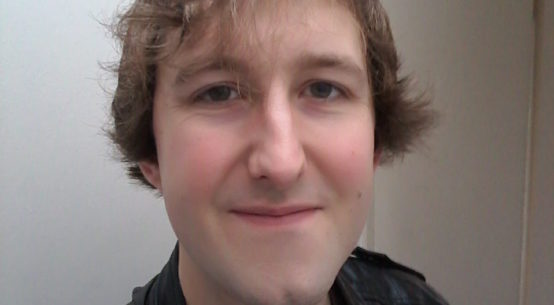