Share on TwitterTweet
Share on LinkedIn Share
Send email Mail
Sumthing Else Music Works announced yesterday, that the official soundtrack for Resident Evil® 7 Biohazard is now available digitally from Amazon, iTunes, Sumthing.com, and other music services. The Resident Evil 7 biohazard Original Soundtrack features two and a half hours of original music from the latest major entry in the renowned Resident Evil® series.

Resident Evil 7 sets a new course for the Resident Evil series as it leverages its roots and opens the door to a truly terrifying horror experience. A dramatic new shift for the series to first person view in a photorealistic style powered by Capcom’s new RE Engine, Resident Evil 7 delivers an unprecedented level of immersion that brings the thrilling horror up close and personal. ”

For more information on Sumthing Else Music Works and its complete catalog of video game soundtracks, visit www.sumthing.com, like us at Facebook.com/SumthingElseMusicWorks and follow us on Twitter @SumthingDigital. 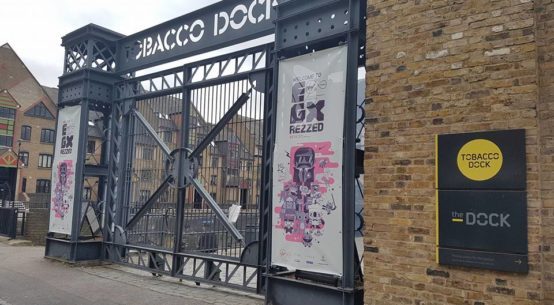 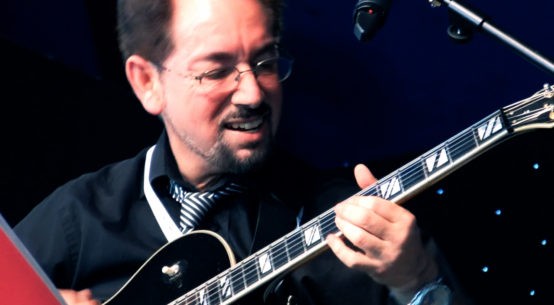