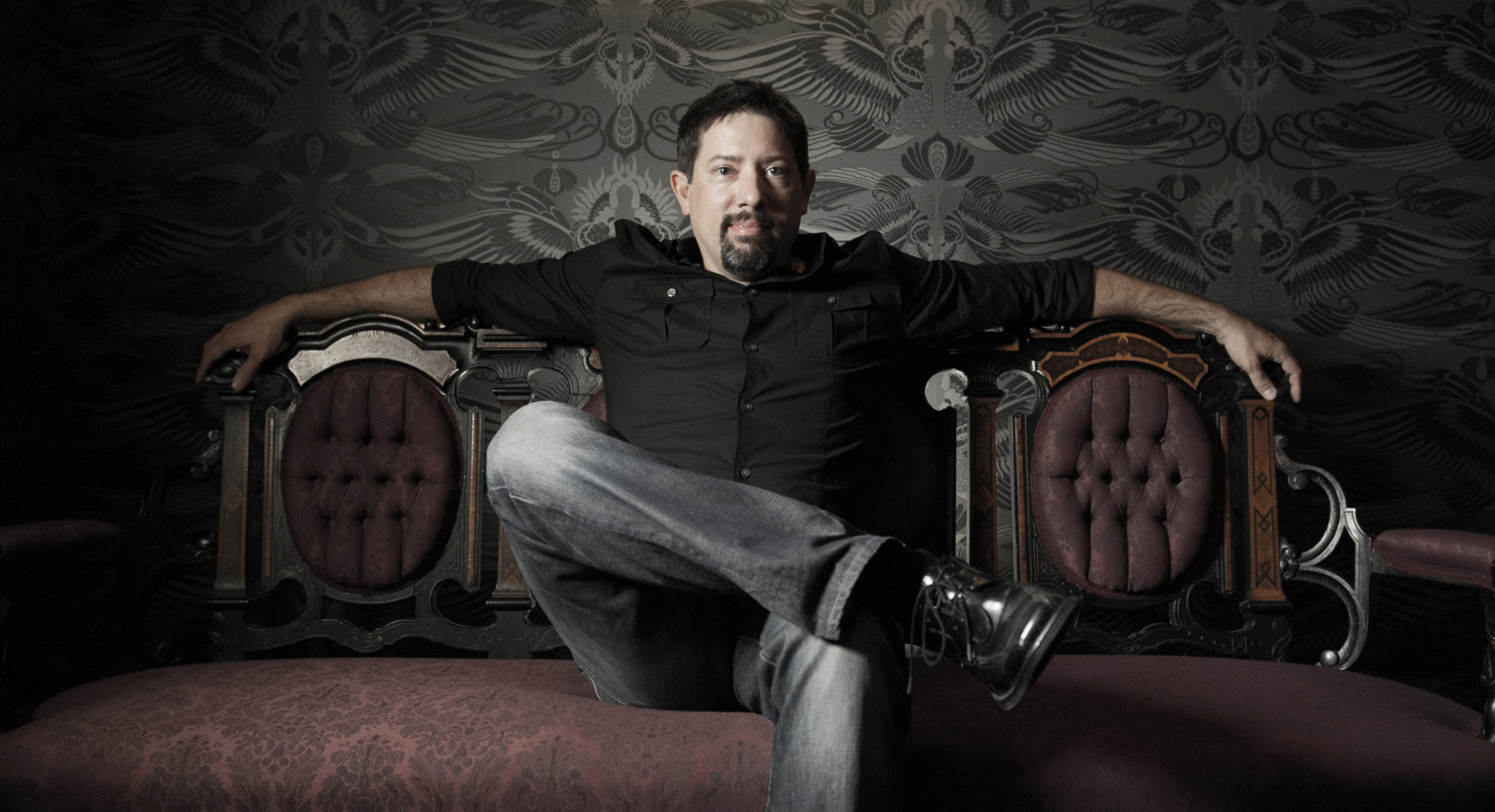 Sam speaks with composer Cris Velasco, about his recent work on Fortnite, Darksiders III, his process and more in this TSAP episode.

“Cris Velasco is one of the most sought-after composers working today in media, scoring some of the world’s biggest video game franchises including Fortnite, Resident Evil, Overwatch, Bloodborne, Darksiders, Assassin’s Creed, Warhammer, Borderlands, Mass Effect and God of War, and television series such as HULU’s Dimension 404 and Freakish.

Big shout out to Greg O’Connor Read of Top Dollar PR for organising this interview.

We hope you enjoyed this podcast episode, feel free to check out more at the Podcast page. Also, don’t forget to sign up to our Monthly Newsletter to make sure you don’t miss anything!