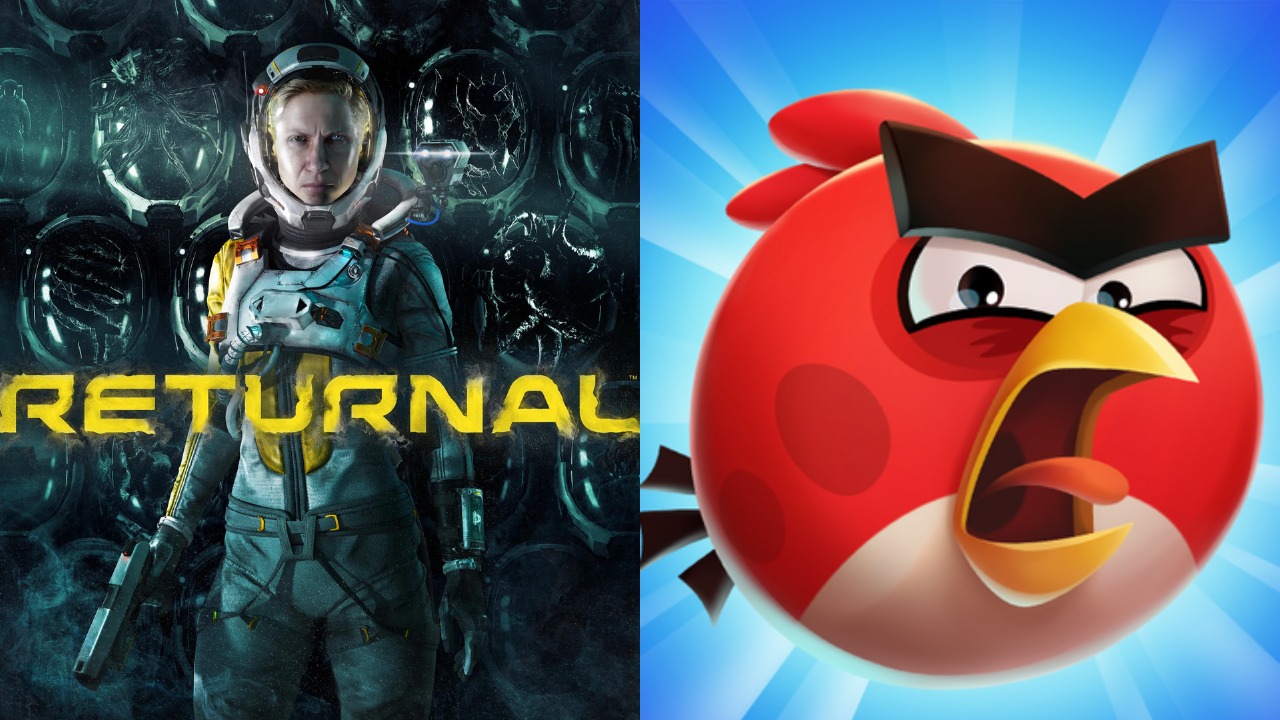 Share on TwitterTweet
Share on LinkedIn Share
Send email Mail
In this special in-person interview, Sam chats to our very own Toivo Kallio. Toivo is not only a highly talented Sound Designer at Rovio Entertainment, he also kindly lends his skills to editing and mastering our podcast episodes (including this one!). 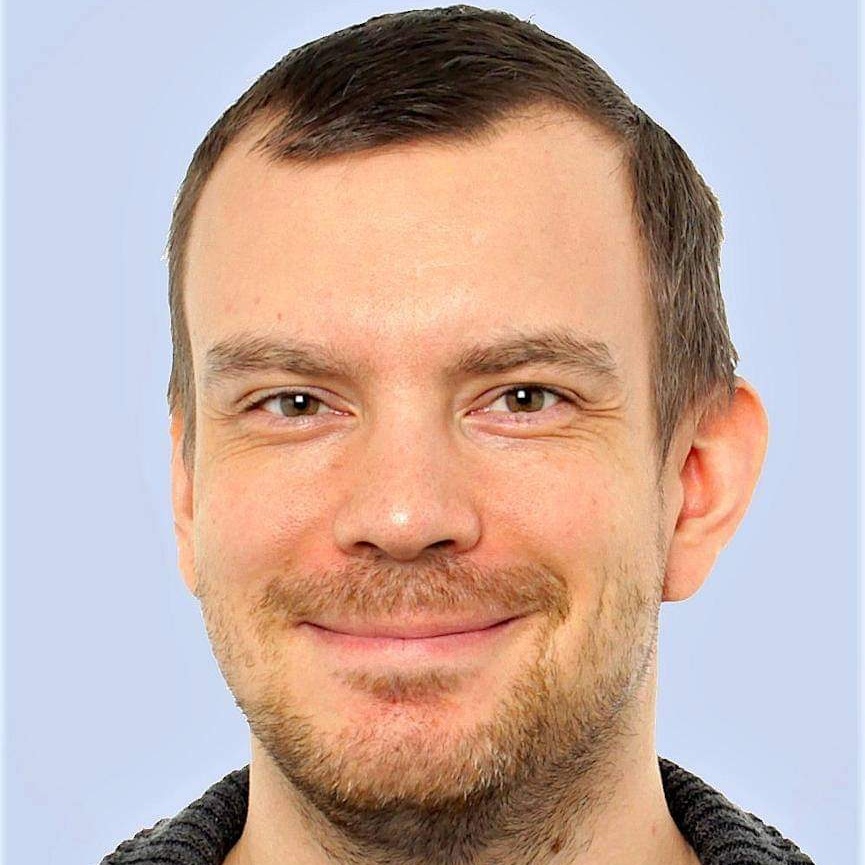 “Toivo Kallio is a sound professional from Finland who’s been a bit of a movie buff and a video game addict since the early 90’s. His ambition for sound and music really kicked in during senior secondary school when he got his first PC computer. Toivo‘s first digital sound projects were game audio modifications that he made just for fun and at the same time learned structural principals of game sound design. He also watched a lot of Making Of material about his favorite movies, After a video/short film course Toivo felt that his future would have something to do with television, film, games and other media.
After his 6 months in the Finnish military Toivo found a website about The Institute of Design in Lahti. Surprisingly he got in with the first try! The four years he spent there were a big achievement for him and he graduated from the film school department in May 2010, specializing in cinematic sound design.
Nowadays Toivo is still an enthusiast of sound and has worked in the field of sound design since 2010. Toivo is also an occasional voice-over actor and has done quite a lot of field recording for television (both on location and in studio) and film productions between 2010 and 2018. One of Toivo‘s biggest focuses has been the art of Foley. In early 2018 he started as a full-time game audio designer in Housemarque, and in early 2021 he got to Rovio where his game sound design career continues.”
Angry Birds Reloaded Trailer 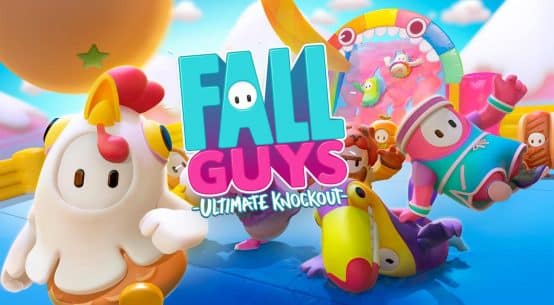 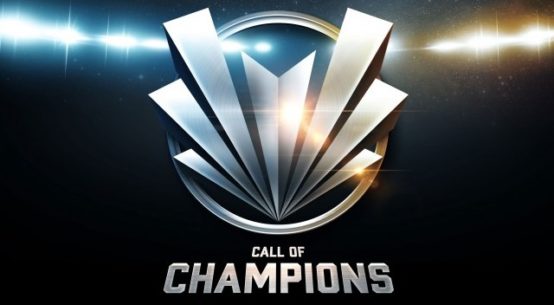