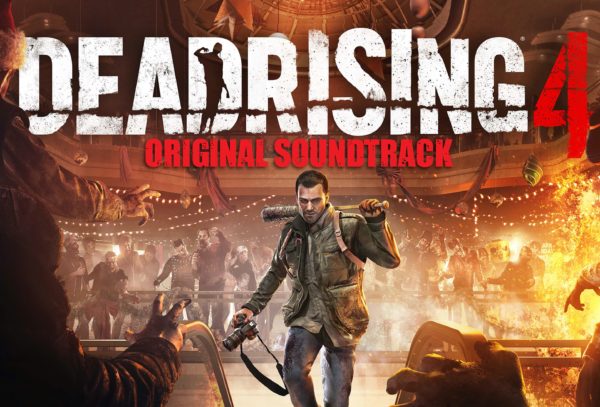 To download the free tracks, visit www.sumthing.com/deadrising4 and enter the code: dr42016. For a limited time, the Dead Rising 4 Original Soundtrack will also be available at a discount price of $9.99.

Dead Rising 4 releases on December 6th for Xbox One.