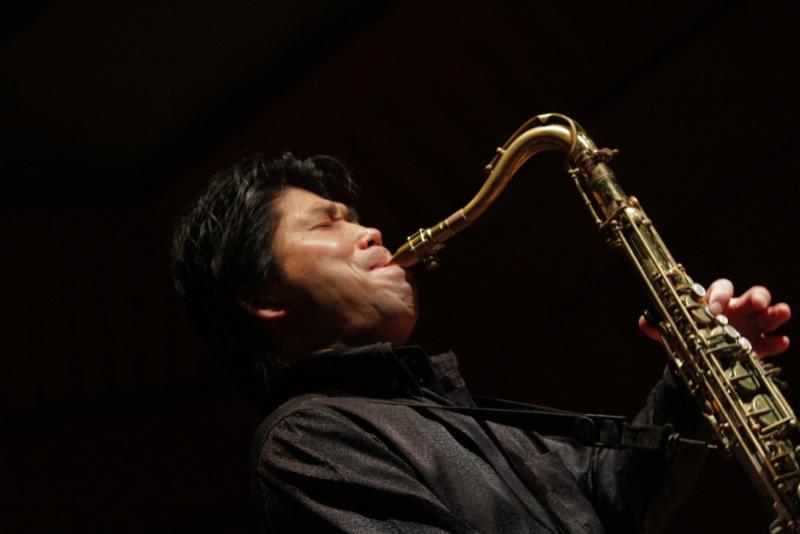 Scarlet Moon Productions have announced the addition of award-winning composer Norihiko Hibino to their roster of world-renowned talent at Scarlet Moon Artists. The partnership will allow Norihiko Hibino–best known for his work on the Metal Gear Solid series, Bayonetta and Bayonetta 2, and the Prescription for Sleep: Game Music Lullabies series–to be available to developers for composition, arrangement, and live performance.

“I’ve known Hibino-san for nearly a decade at this point,” reflects Scarlet Moon Artists Manager, Jayson Napolitano. “Being a fan of both his work in videogames and his mission to spread therapeutic music through his Hibino Sound Therapy Lab, I couldn’t be more excited to bring his signature sound to game projects both big and small. Whether you need a hit song like the award-winning ‘Snake Eater’ for your next game, or would like to feature some soothing instrumental music in the vein of the Prescription for Sleep: Game Music Lullabies series, we’re looking forward to whatever comes next.”

Scarlet Moon Artists Official Website
About Norihiko Hibino
Norihiko Hibino is a Japanese composer who attended Berklee College of Music in Boston focusing on saxophone performance before joining Konami. He began work on the Metal Gear Solid series with Metal Gear Solid II and worked on numerous titles in the series, penning the award-winning theme “Snake Eater” and contributing to several other franchises with Konami.

He eventually struck out on his own with his own sound production studio, GEM Impact, where he continued to work on the Metal Gear Solid series as well as titles including Ninja Blade, Bayonetta, The Wonderful 101, Bayonetta 2 and the upcoming interactive RPG edutainement title, ChemCaper.

Hibino has developed a passion for exploring the therapeutic uses of music, and has conducted research into the effects of music on the body and mind. This research has resulted in the founding of Hibino Sound Therapy Lab and the novel speaker system, Rinshu. He also performs alongside pianist AYAKI as a part of GENTE LOVE, having toured Japan performing at charity events and recording the majority of the music library for the Rinshu as well as the acclaimed game music arrangement series, Prescription for Sleep: Game Music Lullabies.