Brave Wave Productions have a released a limited edition Ninja Gaiden The Definitive Soundtrack on both CD and vinyl formats.

The release – spanning two volumes but also available in combined Volume 1+2 set – marks the third and fourth entry into their award-winning Generation Series, which began in 2015 with their smash hit Street Fighter II The Definitive Soundtrack.

Newly recorded and restored exclusively for this release, with supervision and commentary from the team of composers who composed the original music, the classic Ninja Gaiden soundtracks for arcade and the NES can be purchased from BandCamp (physical CD and digital) and Big Wax (vinyl).

Notably, the first allotment of the combined Volume 1+2 LP set sold out within just a few seconds!

“Street Fighter II The Definitive Soundtrack set a high standard for our Generation Series brand. Ninja Gaiden The Definitive Soundtrack marks our first foray into restoring NES audio, and the inclusion of Ninja Gaiden on arcade extends our signature work in offering unmatched restorations of arcade music by our Billboard-charted team. With four complete soundtracks across two volumes, these releases offer a chance for fans to experience the roots of TECMO-era composers Keiji Yamagishi, Ryuichi Nitta, and Kaori Nakabai in unprecedented clarity.”

In addition to re-recording and restoring all of the franchise’s beloved compositions from the source for this release, Brave Wave was able to revisit Tecmo Koei’s archives in order to bring the wonderful artwork from the series back into the spotlight for fans to once again enjoy. 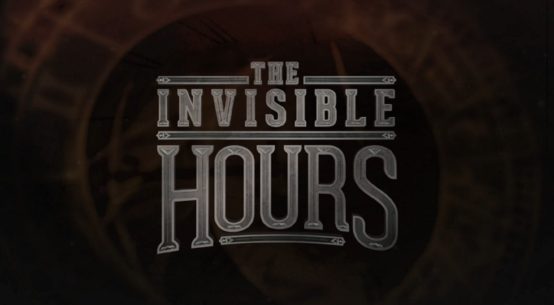 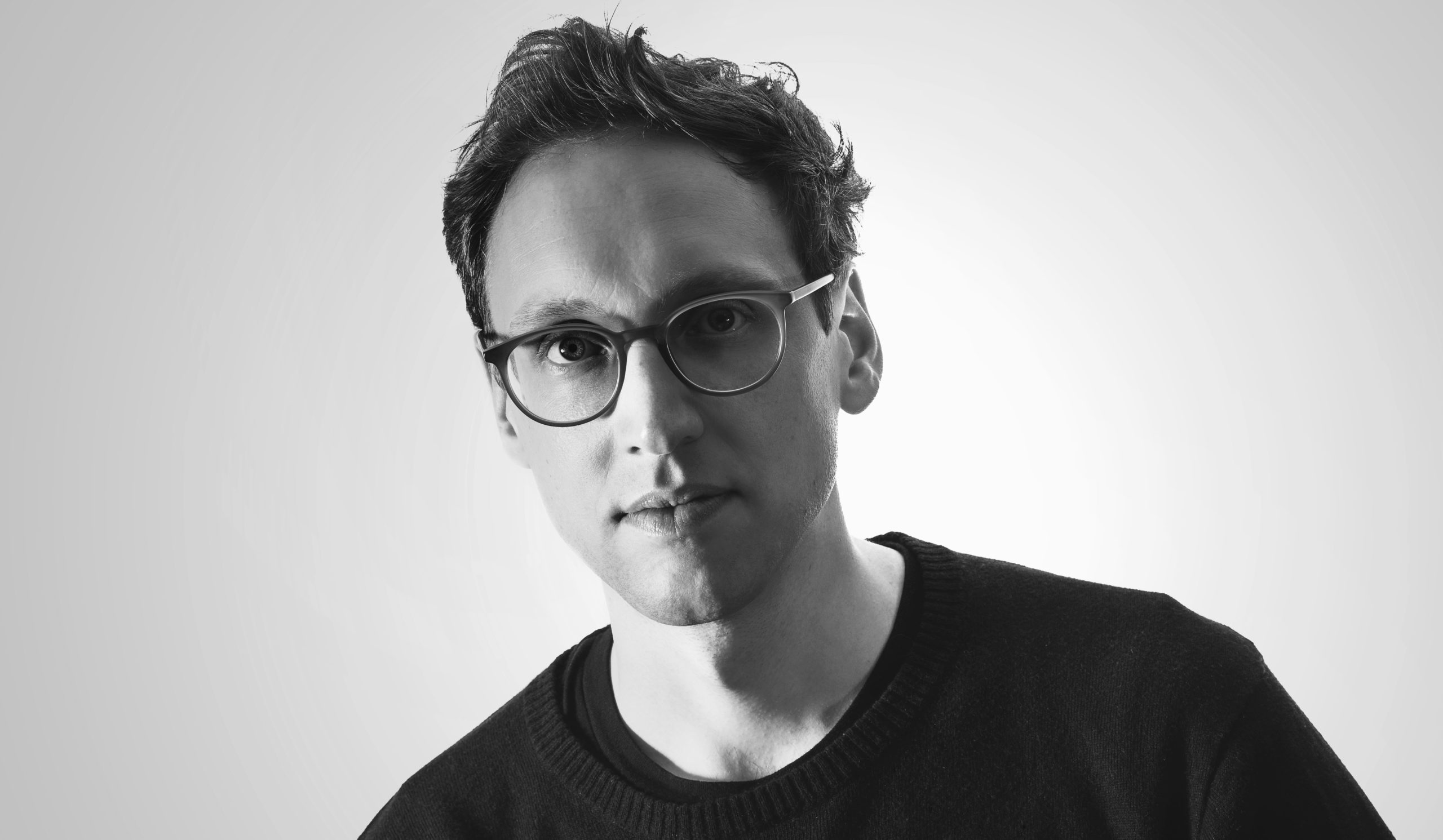