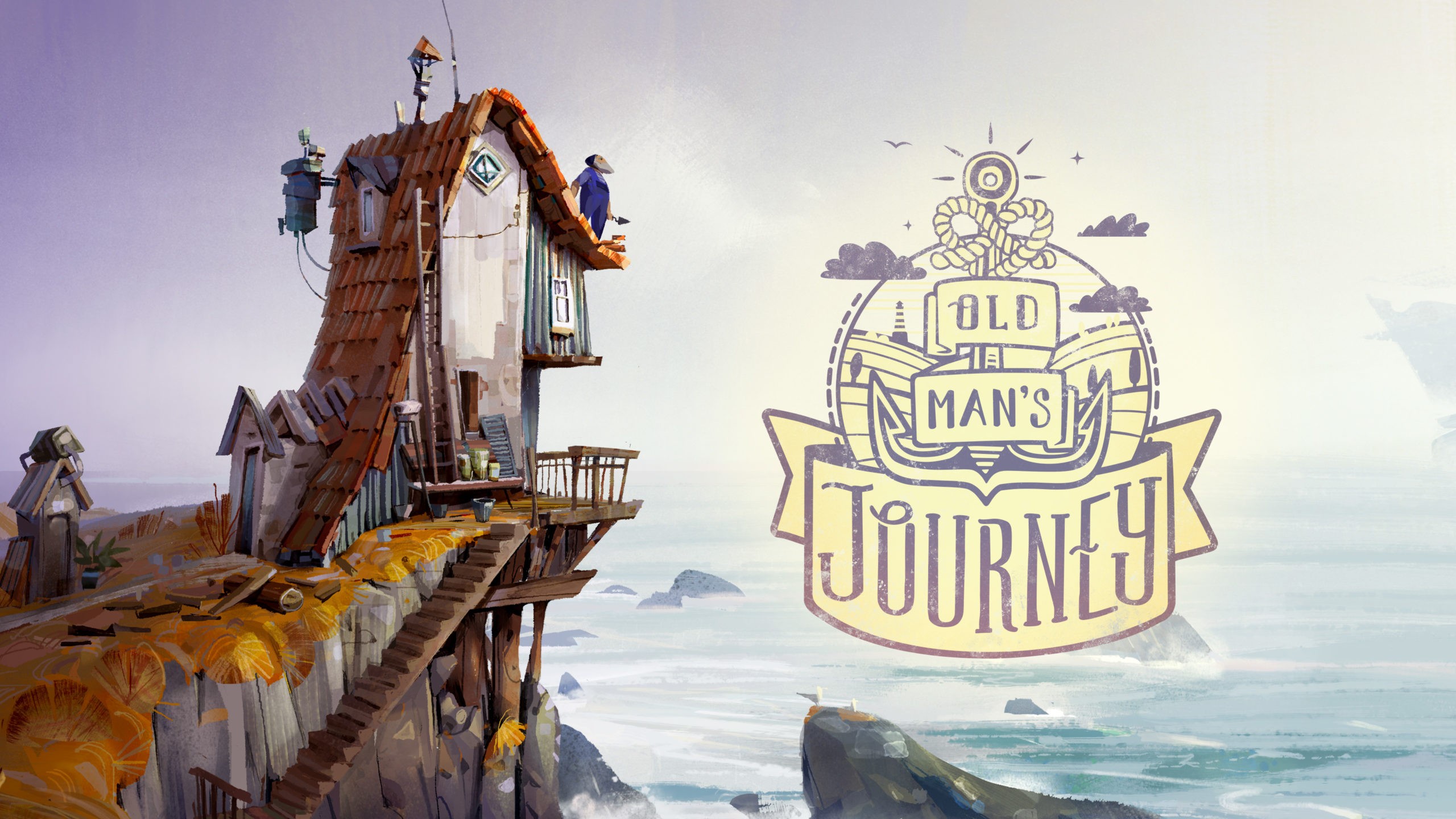 Released in May 2017 on Steam, Old Man’s Journey developed by Broken Rules finally made its way to the Nintendo Switch recently. I had the pleasure of playing this lovable, kindhearted and visually appealing point and click puzzle adventure. I was amazed by the height of such emotional immersion using a very simplistic style for both art and audio with a very similar approach in animation and story to the family-oriented film Granpa based on the book by John Burningham. The game takes place in a countryside style town when the protagonist receives a letter from a postman and the story/adventure begins. It is narrated only through sound and music.

Being a huge fan of point and click adventures and strong sound narration, the developers truly raised the bar in creating an emotional link between myself and the protagonist along his adventure.

Andrew Rohrmann or scntfc took on the role of the composer for the game as well sound designer. The music overall was well adapted to the overall theme of the game. The first number of levels used a mixture of stringed instruments from violins, banjo’s, acoustic guitars and dulcimers layered with some accordion countermelodies. Together this conveyed the leitmotif and theme of the area setting of living by the sea. Water and sailing have a regular occurring factor in story progression and from this, I was able to gather the story and theme of the character and story of the game.

There are segments in which the protagonist will have flashbacks or recalls to himself as a younger man, to which the soundtrack will adapt itself to an older rustic radio like version for an extra dynamic layer.  Further in the game’s adventure and story progression of the character the music will cross over to a blend of acoustic and electric tones to maintain the story and theme. Particularly in the train section, with the track ‘Carry Me Far’, which has a heavy cross of this style. At first it seems like an abrupt change in tonality, however, it still kept me engaged in the story’s narrative and character. Overall the musical style and genre used by Rohrmann were outstanding in providing a constant storytelling technique. By adding layers in some parts and taking away in other areas of the game the music lends itself to the sound design and gameplay beautifully.

For point and click adventure games, I feel that the sound design will have a very heavy role in conveying both player interactivity and communicating for theme and purpose to the player. The approaches that were taken in this game definitely lived up to those principles. The majority of the sound design was very literal objects such as player movement, environmental noises and props within the visual diegetic of the player.

Key moments in which the character would stop, pause or decide to sit down to think, were a cue for the player to examine key points in the surroundings of the area in which they could click or trigger. A great example was by a boat pier, the main character would sit by an old church and by clicking on the rusty old bell, this would trigger a memory for the old man such as his wedding day. Each time this happened, the player would be presented with a still painting of that memory or flashback.

Other elements which would have used the sound design were the shifting low tones in which you would move the landscape to help the character progress. This again was a lovely touch in aiding the player to play without the use of visual or aural instructions.

In conclusion, I would definitely rate Old Man’s Journey very high and a ‘must have’ for the Nintendo Switch. For those who enjoy point and click adventure platforms and have a zest for immersive audio storytelling, the audio and music will certainly lure you into a very emotional and captivating gameplay. The gameplay and story is heavily built and conducted through audio cues and would suit those who favor playing mellow and easy to follow games. 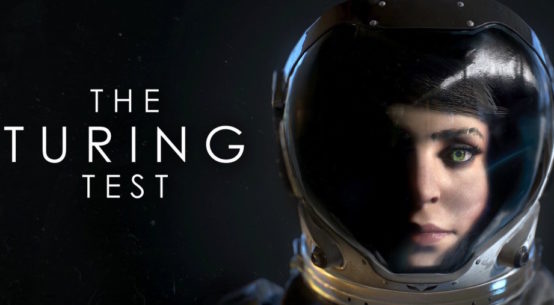 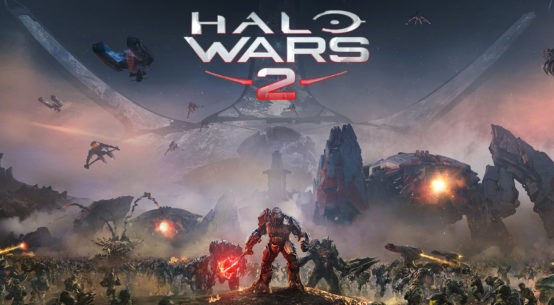