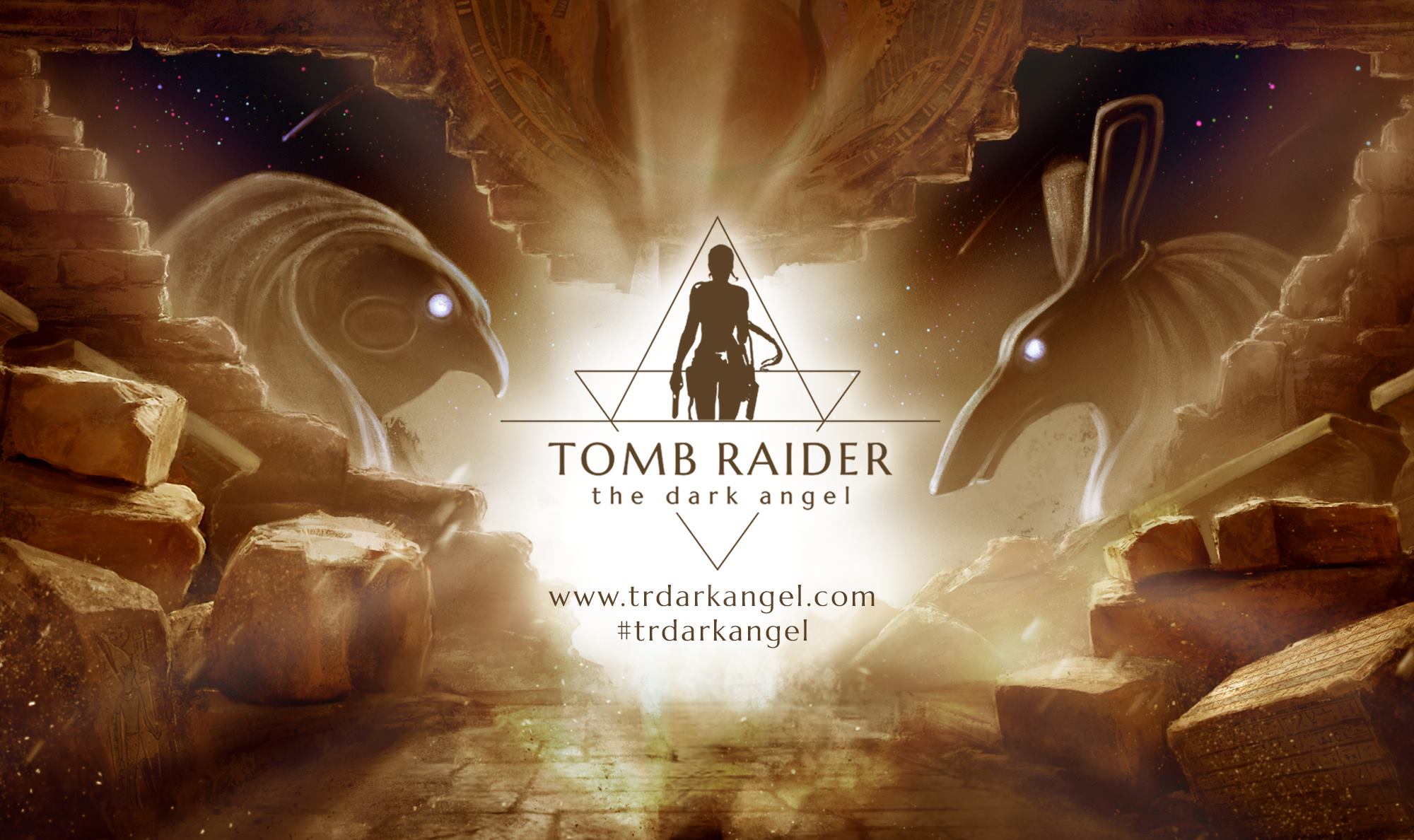 The album will not be a direct copy of the original scores, instead Connelly intends to bring the musical compositions and recordings up to date with the help of prolific orchestrators, arrangers and producers in the industry, with the recordings taking place at Air Lyndhurst Studios in London. The original versions of Connelly’s pieces will also be made available and remastered, to tie-in with The Dark Angel Symphony.

The campaign launches on Kickstarter on 1st October 2018.

In the meantime keep up to date on the project’s progress via the links below! 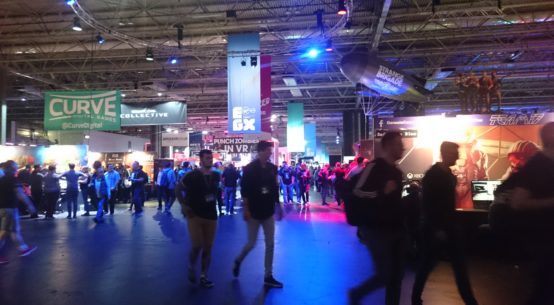