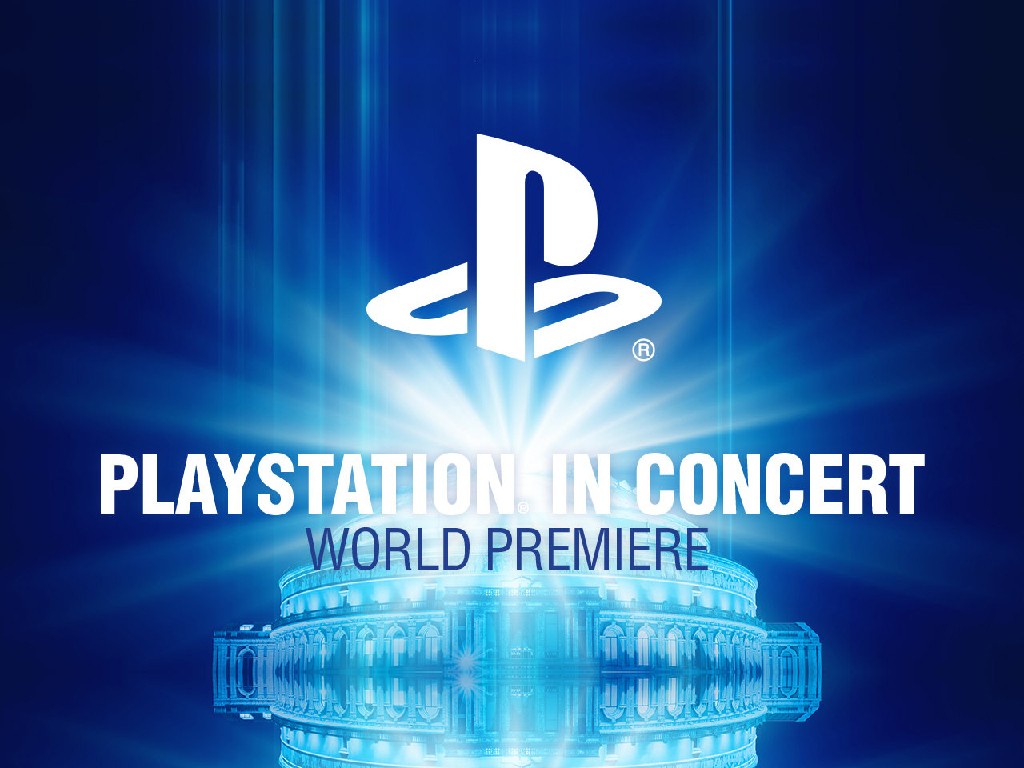 Wednesday 30th May, a date many have been waiting for. It’s the date of Playstation in Concert at The Royal Albert Hall in London. One of London’s most iconic venues, located in South Kensington, and well known for hosting the BBC Proms annually. While it is a concert hall, it’s not just classical concerts that take place here; a wide range of musical tastes are catered for. Anything from rock & pop to classical music, as well as events such as ballet, film screenings and sports. With a seating capacity of over 5,000, it promises to be an electric and much anticipated evening.

Crash Bandicoot was the first piece of music to fill the Hall, with bouncy percussion, brass instruments and the well known xylophone patterns that accompany Crash’s crazy adventures from the Playstation One era. The Royal Philharmonic Orchestra are out in all their glory, conducted by Michael Seal for the evening. Jessica Curry then took the stage, to whoops and cheers from the audience, to talk about the history of Playstation and introduce the next few pieces of music. The call to arms of Warhawk echoed around before the mood dropped to the misty tension of Resident Evil. Two more classic 90s game scores followed: The music of Medieval, followed by Arc the Lad. Moving forward into the 2000s, and the massive array of Playstation 2 titles, the classic (well known from the PS2 demo disco, that EVERYONE had!) was the music from Dark Cloud, shortly followed by thatgamecompany’s fl0w, with Jessica Curry giving a shoutout to composer Austin Wintory, sat listening in the audience. It was a shame not to see some of the composers able to conduct their game scores or at least briefly talk about them on stage and take a little credit for their work, since they are the people behind our favourite game soundtracks, but Jess was sure to mention quite a few of them over the course of the concert. Little Big Planet followed, with happy flute melodies taking us all back to the adventures of Sackboy, then Echochrome and Shadow of the Colossus. The first half ended with the delicate and charming music from PSVR title Moss, that follows a little mouse Quill, on her journey to save her uncle!

During the break there was various PS4 Pros set up as audience members waited for the reasonably priced ice cream, Jessica Curry had alluded to during her presenting! The second half landed with a slightly darker turn, playing the Killzone 2 music and then took a rather magical segway into Wonderbook, before the well known and loved music from Journey began. Being so used to Tina Guo’s incredible cello performance, the cello solo parts sometimes felt a little off, with the timing being a little different, compared to the more free expression of the original score. The Last of Us followed, and it was interesting to hear it without the signature classical guitar at the centre of the game. Jessica rejoined us, mysteriously appearing in sparkles and took an opportunity to read out audience tweets, including a proposal if the music from Unchartered was played. Considering the game music we would be hearing was listed when we bought tickets, it was a disappointment to not actually see a proposal (it’s almost as if they weren’t serious!). There were also many words about how game music had inspired younger musicians to start playing instruments and how much it really did mean to so many people in the crowd. Moving on, the sinister strings from Bloodbourne lulled us in, until the booming percussion joined and the orchestra sprang into life. A cosplay Aloy jumped from her seat, after being picked out by Jessica, and then the music of Horizon Zero Dawn filled the auditorium. It was an unusual choice to not use the choir for this song, since the vocals by Julie Elven in the original are the first thing gamers hear every time they boot up the game. Then, from no choir, we moved to full choir, and no orchestra for Jessica’s own music from Everybody’s Gone to the Rapture.

For the final segment, a collaboration between Austin Wintory and Jason Graves yielded the music for The Order 1886, that Wintory had also recently conducted live, a few weeks earlier in Middlesborough. We were then treated to an exclusive from the new game Blood and Truth, for PSVR, set in a criminal underworld. The choir re-appeared for God of War, and I have to say this one might have stolen the show. The male vocals and heavy percussion begin, buy accutane cheap online and are then joined by brass. It goes from brooding to empowering, as they higher female singers join the fray. Penultimately, the soulful and magical music from The Last Guardian was played, and the concert was finished with the Unchartered music, specifically: Nate’s Theme!

It was a really wonderful evening, and the community feel a little bit tighter each time there’s a celebration of game music. To give the often unrecognised composers of the last 20 years a platform for their music to be played is honestly priceless, but it’s also an ongoing indication of how much game music really means to all the players who have grown up and experienced life alongside so many amazing video game soundtracks. Playstation in Concert is just the latest instalment in a growing number of live orchestra performances of game music, and it’s about time the classical purists put their debating aside, for tonight, there is no longer an argument for game music not being classical music. 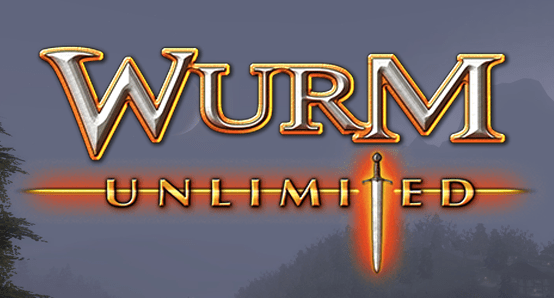