Nashville duo give Final Fantasy, Sonic, and Skyrim the bluegrass treatment on their 12-track debut release via Materia Collective

Earlier this month The Hit Points, the brainchild of bluegrass performers Matt Menefee and Eli Bishop, released their self-titled debut album featuring 12 tracks of acoustic arrangements of fan-favourite video game music. The album is available digitally and physically from the links below:

Selections come across the entire spectrum of gaming with some of the most beloved soundtracks of all time getting special treatment. The full track list is as follows:

The band says of the album: “Bluegrass was a huge part of our musical upbringings, but we’ve been continually inspired by the music in video games. While playing video games, it’d be common to grab an instrument and play to the music in games like Castlevania or Pokémon. I suppose combining bluegrass and video game music seemed like a natural progression under those circumstances. The instruments used in a traditional bluegrass ensemble are extremely versatile and we wanted to demonstrate that by merging our passion for video game music with those instruments to create a unique project that has never been done before”

Alongside the album, The Hit Points have also released their debut music video for “Ballad of the Goddesses” from The Legend of Zelda: Skyward Sword:

Like what you hear? Get the album from the store links above and find the band online via the links below! 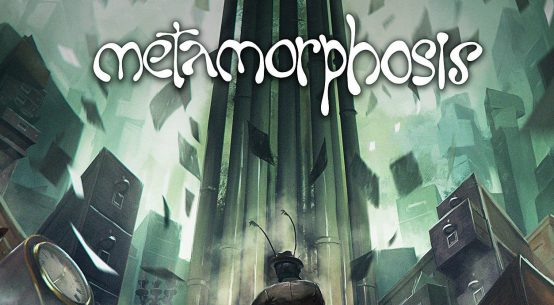