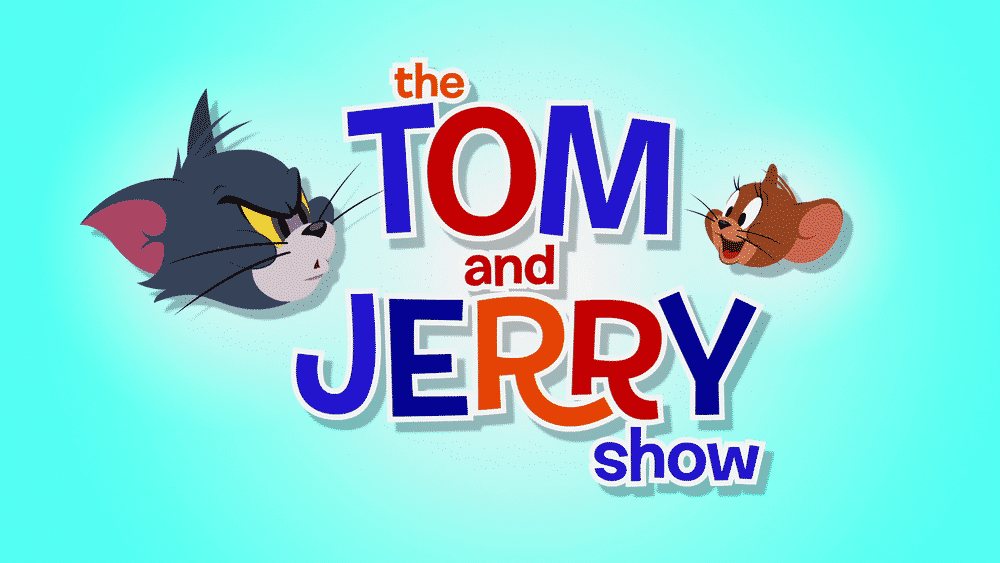 Sam speaks to composer Vivek Maddala, about his journey into music, scoring for the iconic TV series The Tom & Jerry Show and more!

Special thanks to Toivo Kallio for editing.

“Vivek Maddala is a two-time Emmy® award-winning composer and multi-instrumental performer. He has scored dozens of feature films, theater & dance productions, and TV programs. His music, which combines melodic symphony writing with modern textures from around the world, has been described as “an emotive frenzy of guitar, percussion, brass, woodwinds, and strings.” Vivek is a Sundance Institute Lab Fellow for film composition, and has had work premiere at the Cannes, Toronto, Berlin, Venice, and Sundance film festivals. In 2018 and 2019, Vivek won consecutive Daytime Emmy Awards in the category of “Outstanding Music Composition” for his animation scoring work.
In addition to scoring films, Vivek has produced music for a number of rock, jazz, and world music CD releases — and his live performances collaborating with celebrated artists have enchanted audiences from around the globe. As a performer, Vivek journeys fluidly through diverse musical styles, and effortlessly between many instruments — including drums, piano, guitar, and bass. He has also served as a guest conductor with renowned orchestras and chamber groups, performing work he has written for ballets and films.” 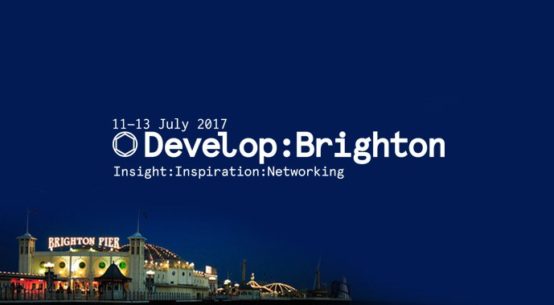 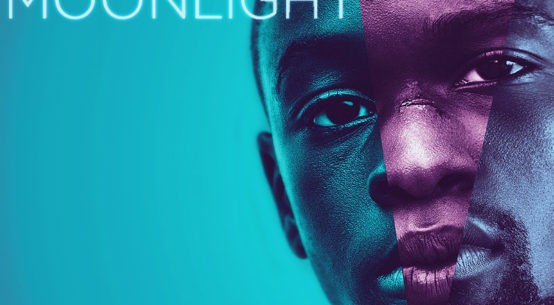 Why Britells “Chopped and Screwed” Score to Oscar Winning Moonlight, Is So Engaging