I start to feel really old when I look across social media posts entitled “<insert favourite game/film> was released 20 years ago today” and think, “damn, I actually remember buying that!” With that said, apologies in advance to anyone who feels this way whilst reading the following wave of nostalgia.

Let me take you back 30 years to the 30th of March. 1988. To when the world was introduced to Beetlejuice…

I myself don’t personally remember the release of the film. I’d have been 2 years old with much bigger priorities – like being able to use a toilet independently, or picking my nose, or something along those lines. But as the 30th anniversary of the film’s release is looming, I thought I’d take a look back on what is now considered a cult classic.

From the directive mind of the eccentric yet brilliant Tim Burton, Beetlejuice tells the tale of young couple, Adam and Barbara Maitland (Alec Baldwin and Geena Davis) who tragically die in a car accident not long after purchasing their dream home. Now trapped in limbo as ghosts, they must share their home with new owners of the living variety. Wishing to keep the house to themselves, they enlist the help of Lydia (Winona Rider) and the untrusting and mischievous ghost Betelgeuse (pronounced Beetlejuice), played by Michael Keaton. Together, they attempt to rid the house of its new, living occupants. 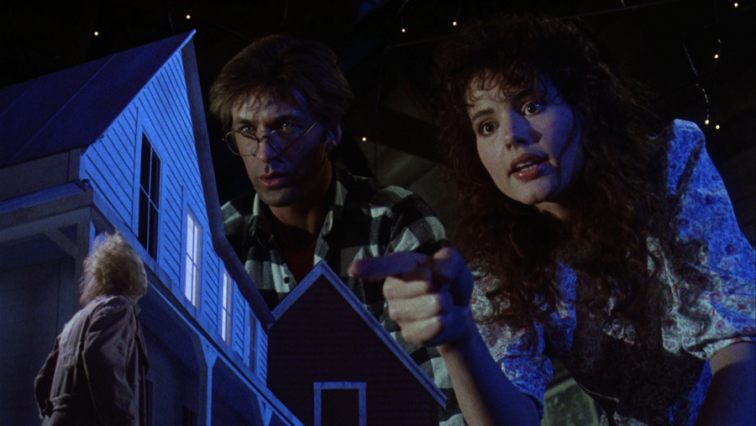 As I’ve observed a few times before in my articles for The Sound Architect, Danny Elfman‘s composition has a very distinct sound. At every level, his orchestration has unique character, even when working outside his usual collection of quirky woodwinds and percussion. A sound mimicked by many, but mastered by one.

For Beetlejuice, Elfman chose to include popular music such as Harry Belafonte‘s Banana Boat Song (Day O) and have this incorporated into the main title theme. This enhances the film’s quirky tone and brings to life the idiosyncrasies of the main characters. Elfman marks his territory while Burton offers a stamp of approval to a score which, despite a few ‘Mickey Mousing‘ moments, offers a fun and eccentric musical experience. 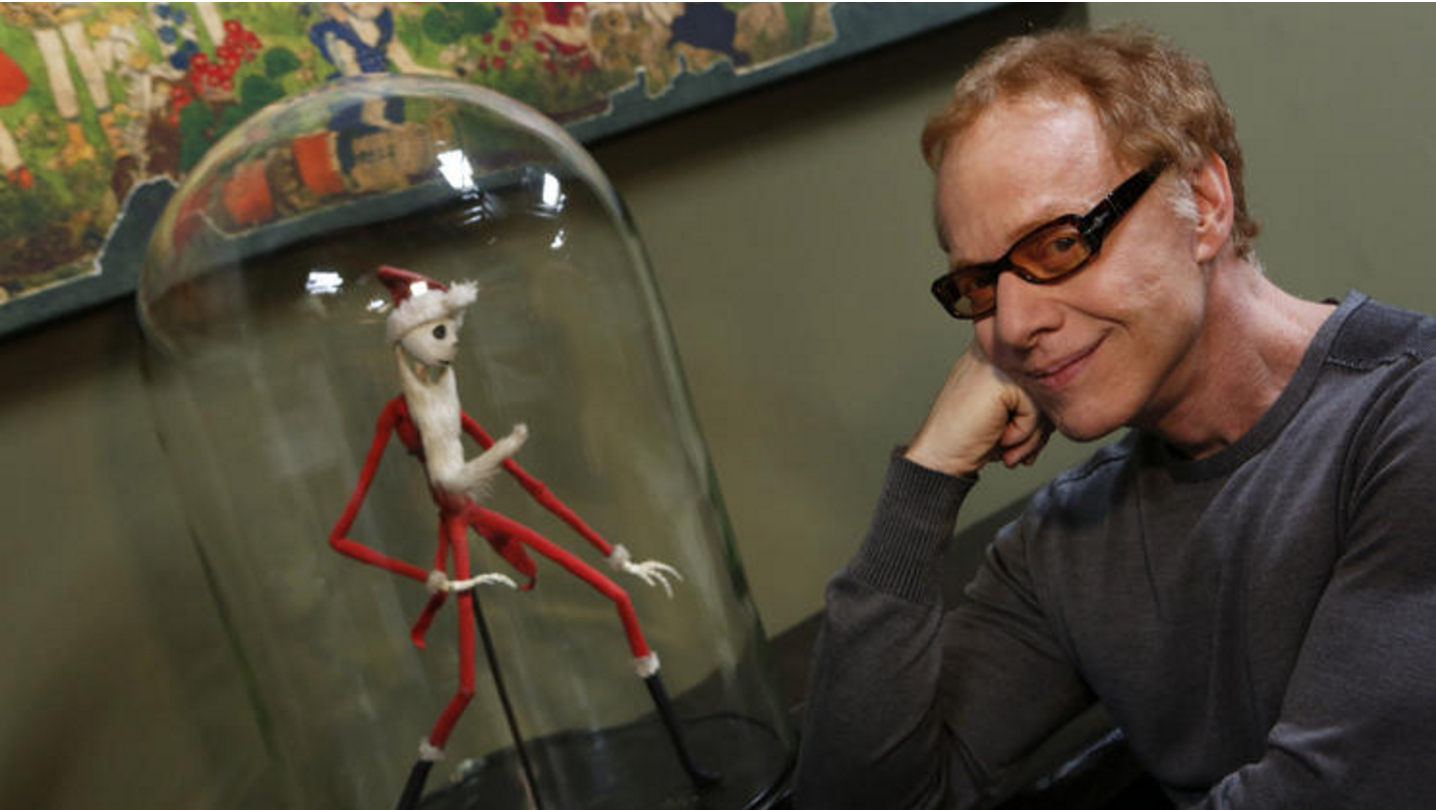 Supervising Sound Editor, Richard L. Anderson’s heavy-hitting CV litters the playing field of film sound. With titles such as Gremlins, Raiders of the Lost Ark and Predator under his belt before signing on to do Beetlejuice, he obviously had the chops to be able to match the film’s visual benchmark.

Great care and attention was taken in creating the film’s sound. From the sandworm attack, undead creaks and moans from folks in the afterlife waiting room, to the lovably over-the-top squelch whenever the slightest bit of blood is interacted with, Anderson’s contribution was a sound palette that clearly didn’t take itself too seriously. Of course, this fits the overall tone of the film incredibly well.

Dialogue editing was delivered and mixed almost perfectly. There are some slight ducking instances (for example in the Ouija scene where multiple voices are at volume) but remember, this was 1988. As similar issues can still be found in some Hollywood blockbusters of today, I argue that we should be forgiving of a film that is now in its thirties. 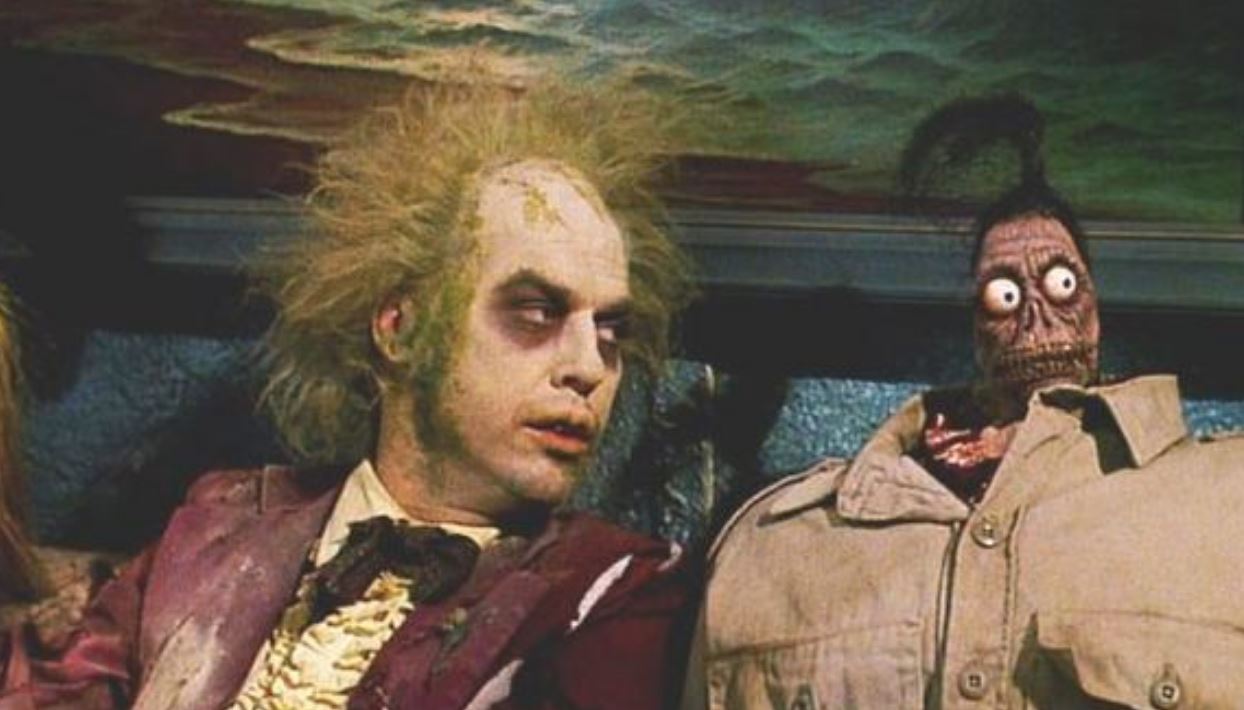 I’m quite sure that I don’t need to sell this film or its musical score to you. Chances are, you decided to read this article because you’re already a fan of the film. If you haven’t watched it yet, stop reading, go and watch it, then come back and finish reading.

Rumours have often circulated that a sequel with both Rider and Keaton reprising their roles is on its way. However, scheduling issues and other setbacks have left the project, where to buy cheap antibiotics ironically, in limbo at least for now. I for one, would be a little skeptical but very excited to see more of Beetlejuice and Lydia, the very odd couple, in large part due to the film’s wonderful score.

Not exactly for kids, Beetlejuice sits proudly amongst both Elfman’s and Burton’s crowning achievements – and still receives praise to this day. But don’t take my word for it. Go wish the little guy a happy 30th and stick it on. Just try not to let the constant theme of death coupled with the aging effects of nostalgia get you down. This is meant to be a comedy. 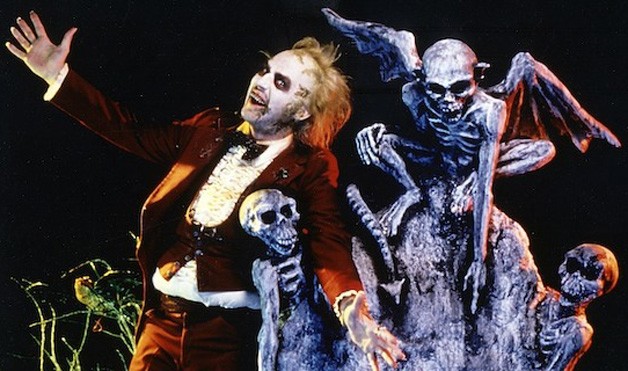