Flinthook; a swashbuckling, treasure finding, Metroid style platformer that is as beautiful as it is difficult. Developed by Tribute Games Inc., you play as ‘Flinthook’, a pint-sized pirate who raids ships in search of treasure. Flinthook finds himself in the thick of it as an evil treasure hunter hatches a plan to destroy the entire cosmos. This game is adorable and fun while being action packed, requiring concentration throughout.

Flinthook‘s score was composed by Patrice Bourgeault. It reminds me of classic games of yesteryear and even games like Shovel Knight. It’s fast paced with clear melodies and makes hooking into adventure even more exciting. Classic tracks like ‘Walking the Planks’ and ‘Gwarlock’ push the action along superbly. When you aren’t fighting rogues, the shop themes and menu music calm things down with a nice sea shanty, like ‘Travalar’s Shop’, before ramping back up into a swashbuckling cue on the next screen. The score has a constant pulse to it, pushing you to move ahead and make progress at all times. While gameplay is simple; platform to another screen, face a wave of enemies, platform to another screen, purchase items in a shop and so on, the music follows just as simply. 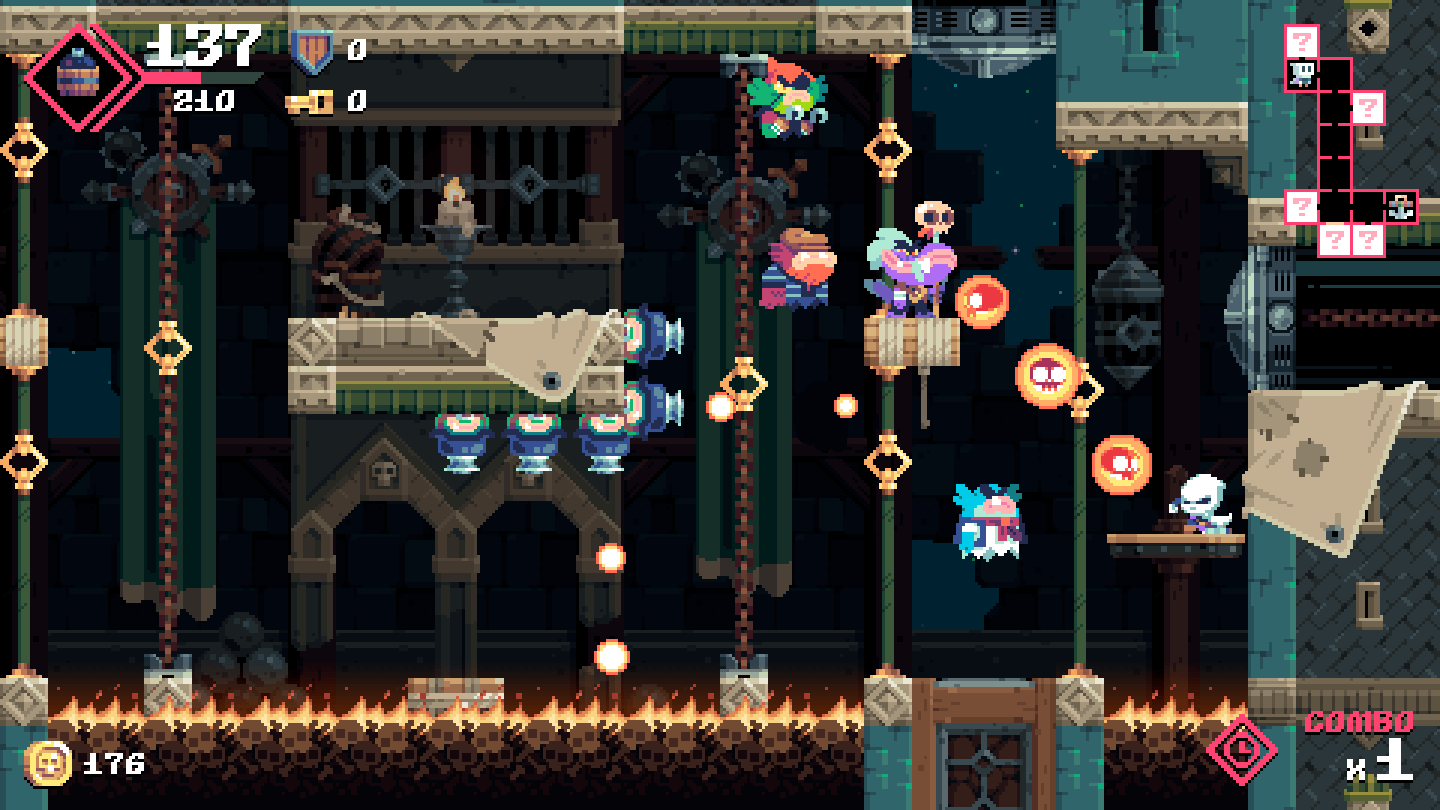 Flinthook sounds great overall. There are a lot of menus you can peruse before going on a raid, these sounds are pleasant and refreshing. Johan Vinet and Jean Chan captured the aesthetic perfectly. Mashing open shells and packs of cards feels great and makes you excited to reveal their rewards. Hooking in and out of the screen tubes is oddly satisfying and makes you feel like you’re really making progress. Combat is quick and fun, attacks and pickup sounds are never in the way or fighting with the music; each has a place and plays its part perfectly. The clacking of coins as you pick them up makes you want more, as every Pirate should. The slo-mo belt high passes everything playing on screen and puts you in your own little bubble of sound, simple and effective. The game has a flow and the sound design mirrors that. Going in and out of each phase of the game feels natural and correct. 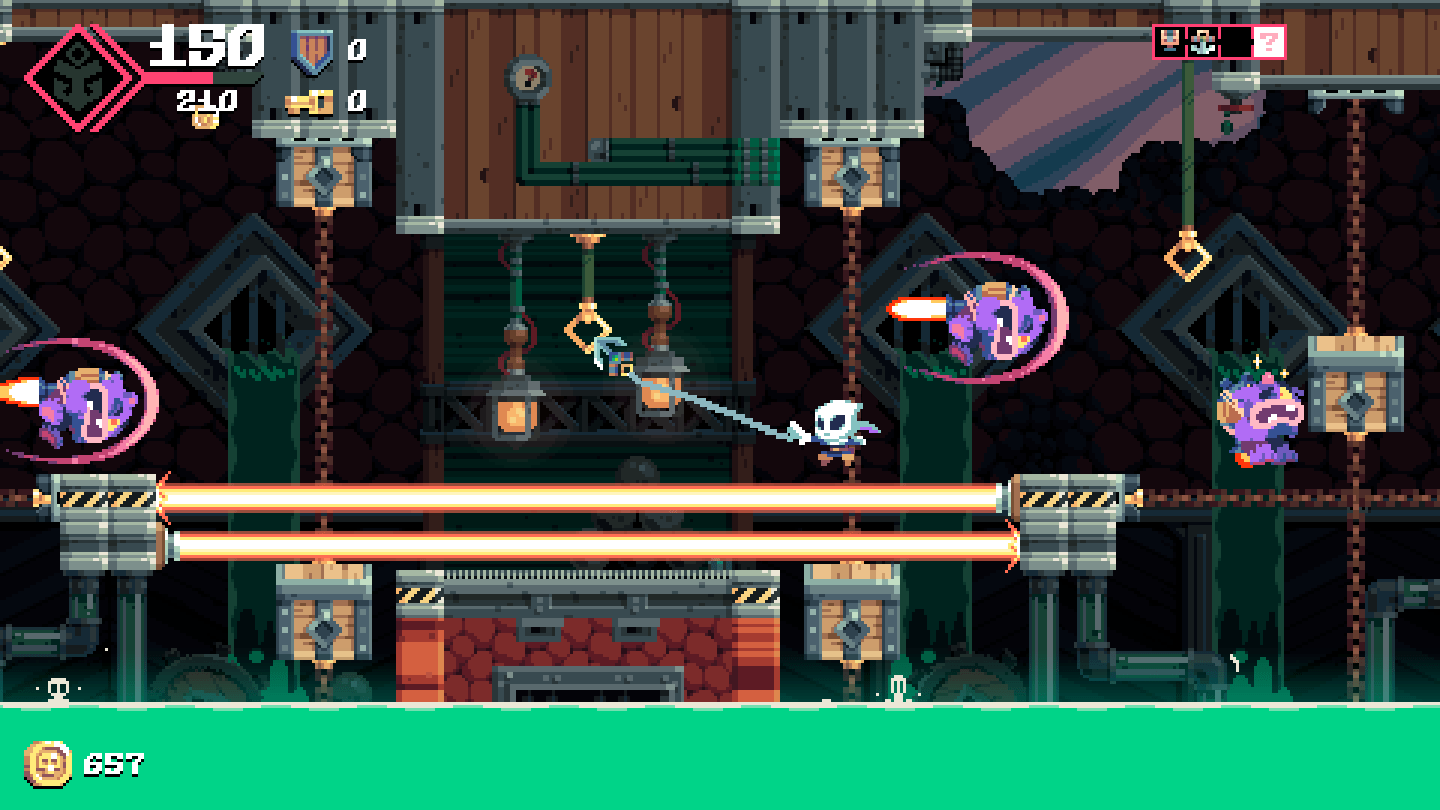 Flinthook is a charming and difficult game that sounds great. It has simple and effective sound design and a standout soundtrack that compliments the flowing action and platforming gameplay perfectly. I found Flinthook to be a challenging and rewarding experience. If you’re a fan of 2D, run and gun platformers, Flinthook is for you!

We hope you enjoyed Derek’s review, check out others in our Reviews section. Don’t forget to sign up to our Monthly Newsletter to make sure you don’t miss out on our reviews and interviews. 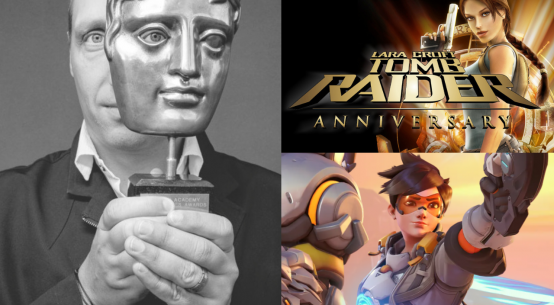