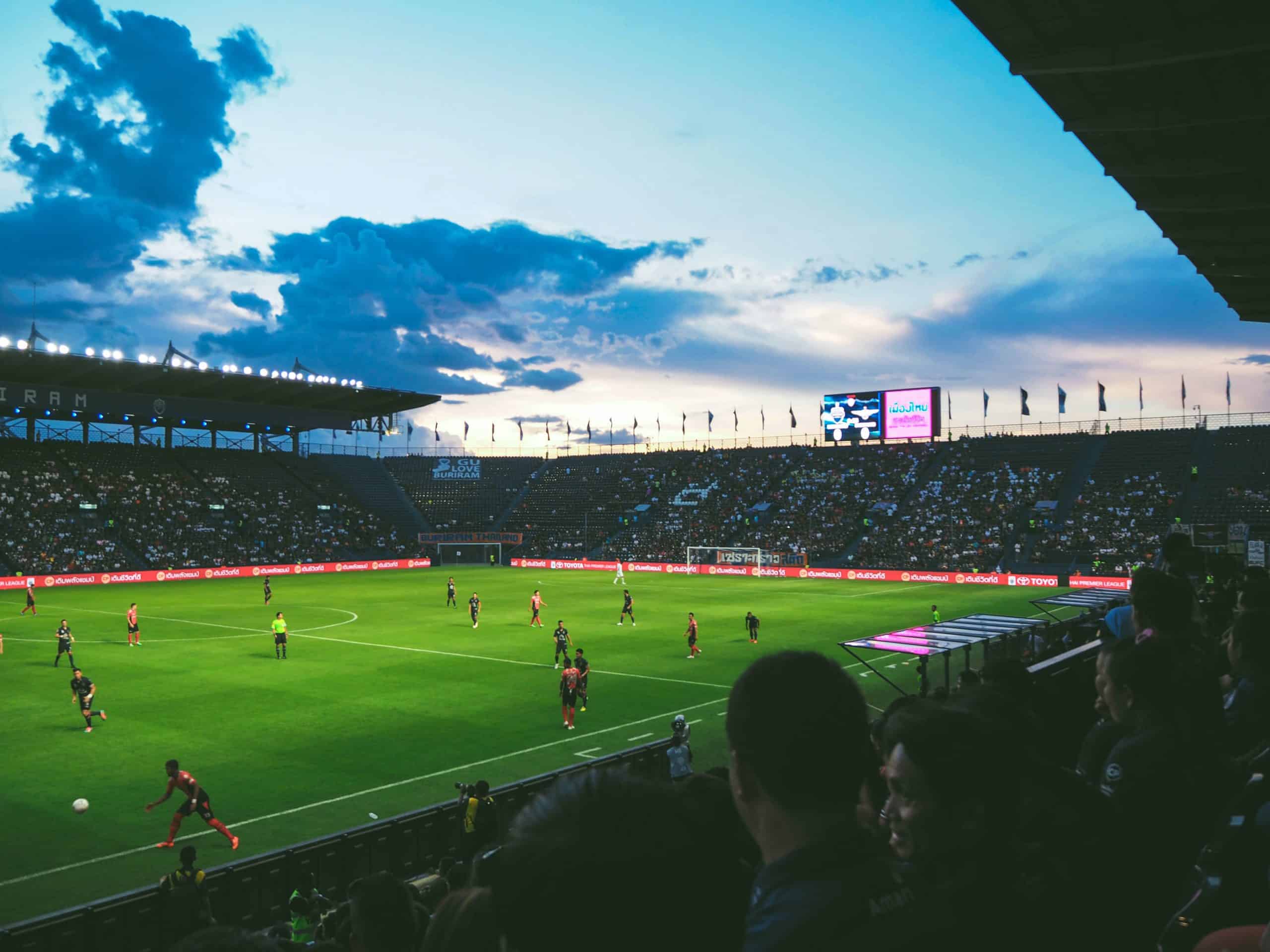 TV and radio programmes have had theme songs for about as long as the mediums have existed. They’re part of the show’s branding and are often loved by fans. Famous examples from TV include the Friends theme song, with people often clapping along after the first line, and the Coronation Street theme which has been played on TV for 60 years.

Sports programming is no exception to this. Many long-running shows have catchy theme tunes that are now associated with the sport itself.

For any fans that enjoy watching their favourite athlete or team on TV, the introductory music is as much a part of the experience as eating snacks, wearing your team’s colours, or placing bets on the game. Though, while a team updates its jersey each year, and fans may switch to using a different sportsbook if it offers great free bet promotions, the TV theme tune rarely changes.

Here are some of the best sports theme songs of all time.

Match of the Day Theme Tune

Anyone who watches football in England will have watched Match of the Day at some point or another. This long-running BBC show has been headed up by former England and Everton striker Gary Lineker since 1999, though the programme has been on air since the early 1960s.

The famous Match of the Day theme music shares its name with the show and was first used by the BBC in 1970. It’s instantly recognisable and would be hard to mistake for anything but the theme for a football show.

The song uses a fanfare made with brass instruments with a backing track from drums. The short and deliberate notes and fast beat make it perfect for introducing football.

It’s been tweaked and recreated a couple of times over the years, but the song mostly remains the same as it was in 1970.

In 2010, PRS for Music, a musical copyright collective, declared that the Match of the Day song is the most recognisable television theme tune among people in the UK.

First released in 1977, The Chain is a song that combined several pieces of music together. The pieces had been created independently and rejected, but when combined created one of the band’s most successful tracks.

When it was originally released, The Chain didn’t see much success. It reached 81 on the UK singles chart and a dance version released several years later only managed number 30 on the US Mainstream Rock chart.

The song became popular when the BBC used part of it as its introduction to its Formula 1 TV coverage. Legendary F1 commentator Murray Walker once commented that whenever he hears The Chain he gets butterflies in his stomach, and most fans are similarly affectionate towards the song.

When ITV took over the broadcast rights for Formula 1 in the UK in 1997, the company dropped The Chain in favour of a specially commissioned song that was performed by Jamiroquai. It then replaced it with Blackbeat by Apollo 440, then You Ain’t Seen Nothing Yet by Bachman-Turner Overdrive, and finally Lift Me Up by Moby.

After the BBC regained the broadcast rights in 2009, The Chain returned and has since been used by Channel 4 and Sky Sports, much to the delight of fans. 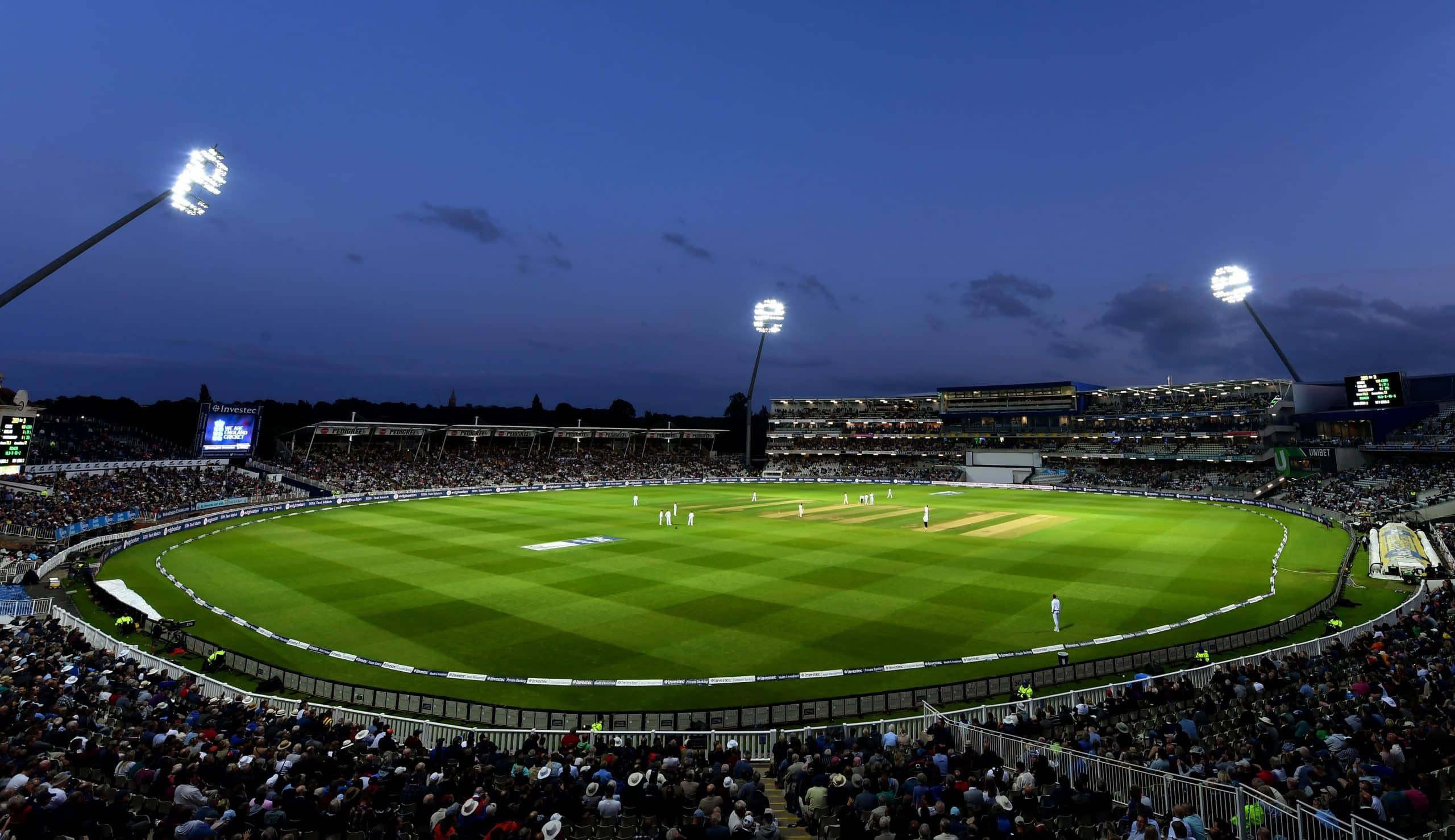 You may not know the band or the name of the song, but you’ll instantly recognise the catchy tune. The R&B track contains a number of steel drums that create an upbeat and adrenaline-inducing sound.

It was used by the BBC for its Test Match Special cricket programming for decades. However, it was dropped after the BBC lost the rights to air live cricket in the 1990s. It has appeared occasionally, mainly for radio broadcasts, but cricket fans have missed the famous track for more than 20 years.

That changed in 2020 though, when the BBC regained the rights to air highlights of England and Wales’ Test Match cricket. It began using Soul Limbo for its opening theme tune again, much to the delight of many sports fans.

Grandstand was a popular sports programme that aired on the BBC between 1958 and 2007, showing highlights of a wide range of different events from athletics to motor sports. Due to its long broadcast length and regular Saturday and Sunday afternoon slots, Grandstand became a household name and was very popular among British sports fans.

Grandstand was cancelled by the BBC during the UK’s Digital Switchover, the process of turning off analogue television signals. As more viewers had access to digital TV services, the need for a long sports show no longer existed as people could just use on-demand platforms to watch the content they wanted.

Although the BBC also had its Match of the Day show, Grandstand included a section called Final Score which would show the scores from all the football games of that day.

Like Match of the Day, Grandstand also had its own popular theme tune which was first used in 1975 until the programme’s final show in January 2007.

The tune, which was written by the British composer, Keith Mansfield, shares many similarities with other popular sports theme tunes. It’s lively, upbeat, and fast-paced helping to pump up viewers and get them ready for the exciting competitions that were to be aired after it.

It’s played by an orchestra, featuring brass and percussion instruments, as well as a piece performed by a guitar in the middle.

The Grandstand theme tune is still regularly used by the BBC and other broadcasters today as part of other shows, often when discussing or featuring sport.

While there have been many other great sports theme tunes used by broadcasters in the UK over the years, these classics have stood the test of time, most stemming from the 1970s. They have been loved by several generations of sports fans and an emotional connection to them has been created over many years. Replacing those that are still in use would lead to a backlash from fans, so it seems likely they’ll be sticking around for years to come. 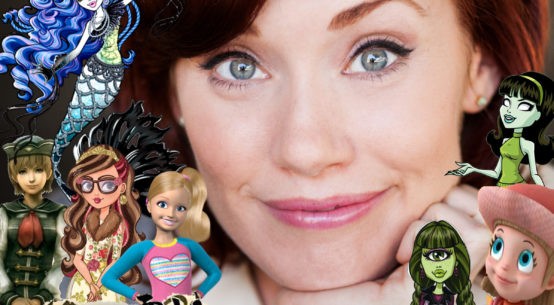