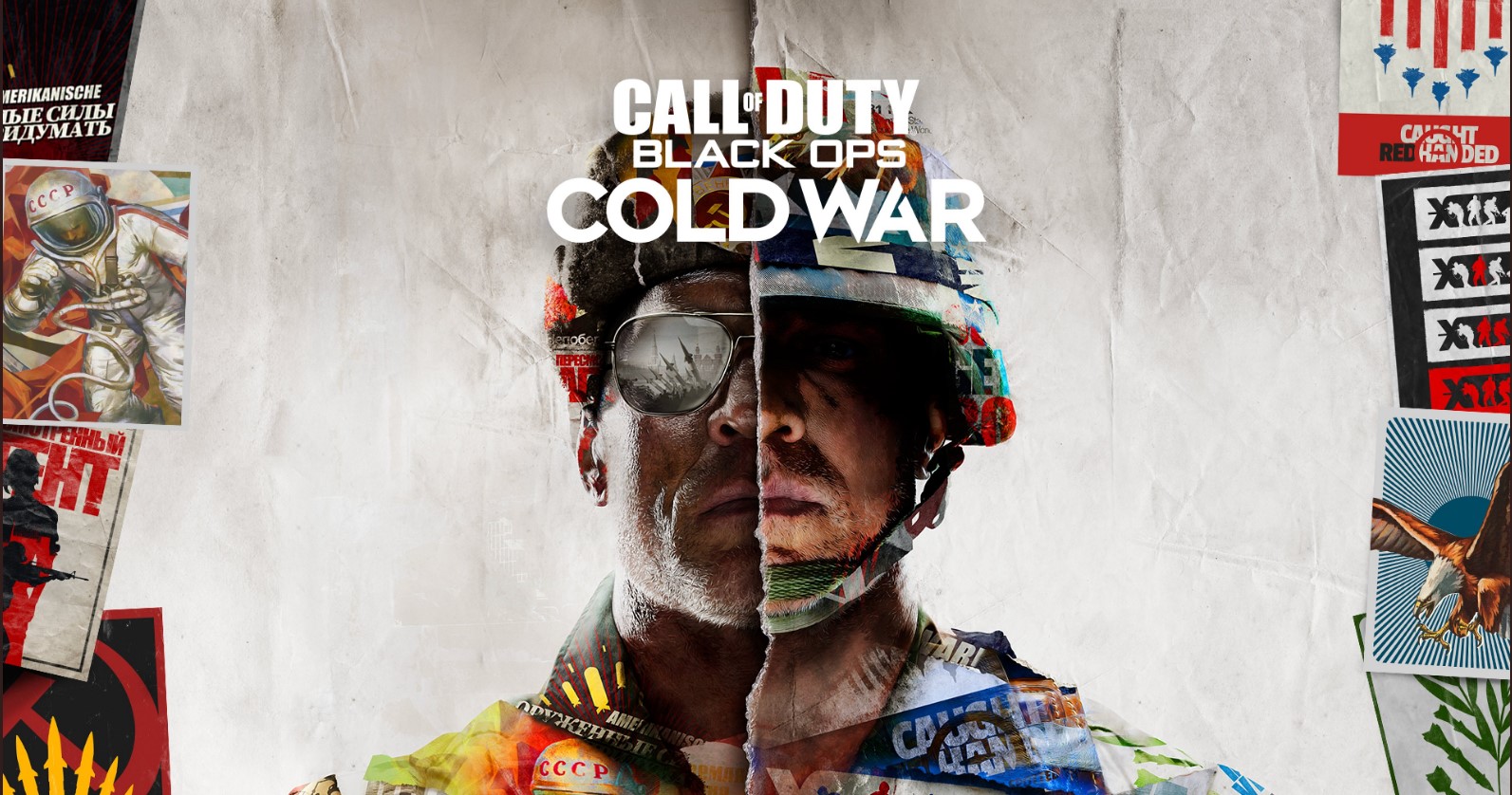 Sam speaks with composer, Jack Wall about his recent work on Call of Duty: Black Ops Cold War, working through Covid-19, how it compares to working on other entries to the franchise, how different it was to working on Mass Effect, and more!

Composing for and conducting a full symphony orchestra and master chorale, Wall first garnered attention with his dramatic score for Ubisoft’s Myst III: Exile, receiving universal critical acclaim including several Soundtrack of the Year honors. For the climactic sequel, Myst IV: Revelation, Wall was awarded Music of the Year at the Game Developers Conference.

Wall was co-founder of The Game Audio Network Guild and is a frequent speaker/instructor at various educational institutions such as Columbia College, USC, UCLA, Expressions Center for New Media, The Los Angeles Recording School and Berklee College in Boston.