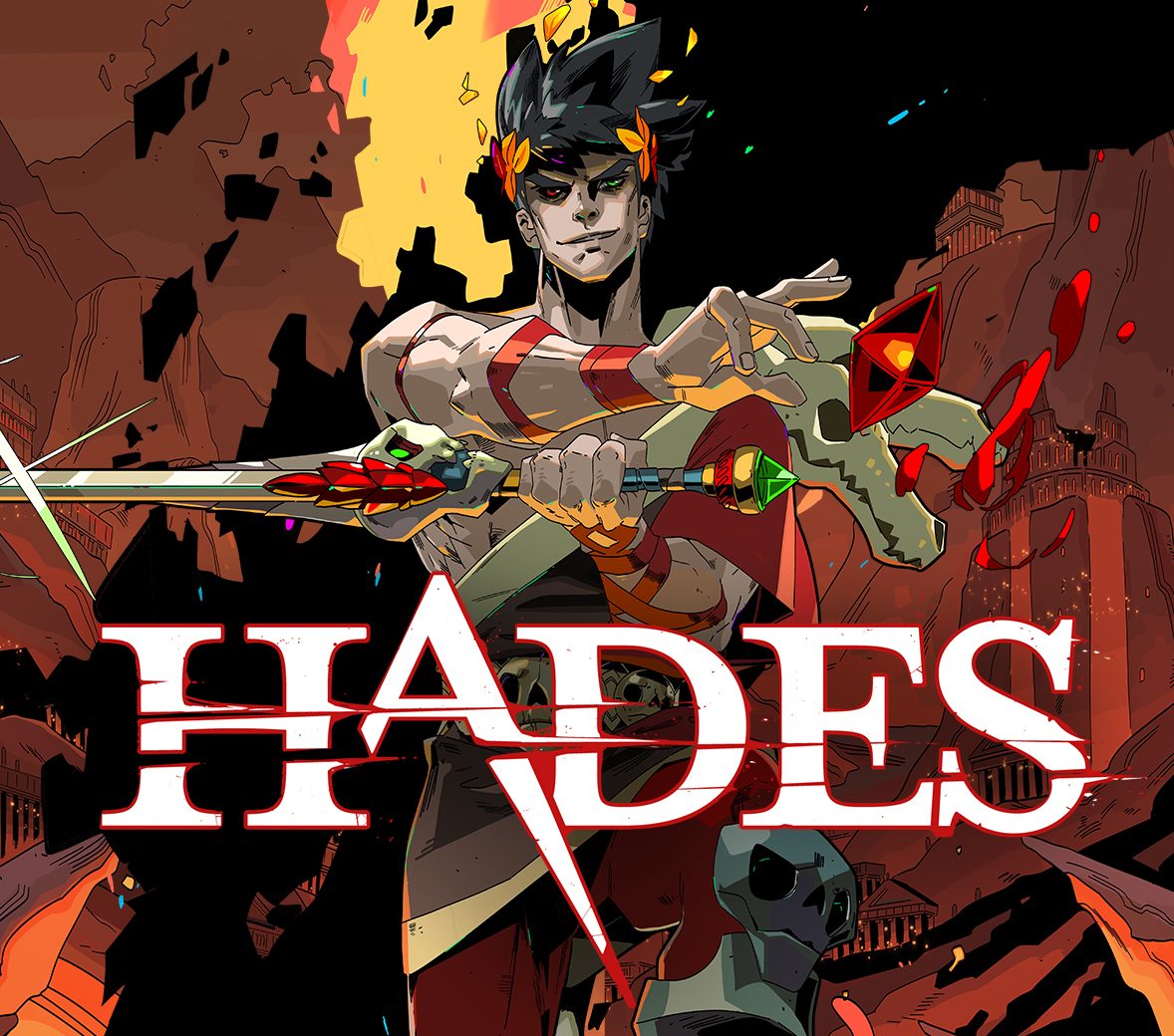 In our very first interview of Season 4, we’re starting 2021 like a Zagreus out of hell. This episode features Audio Director of Supergiant Games, Darren Korb where he tells us more about the game audio of their recent hit game, HADES.

Sam chats to Darren about his career so far, his 10+ years at Supergiant Games, the early access journey of HADES, creating all the audio, music as well as voicing the main character Zagreus (plus Skelly!) and more! 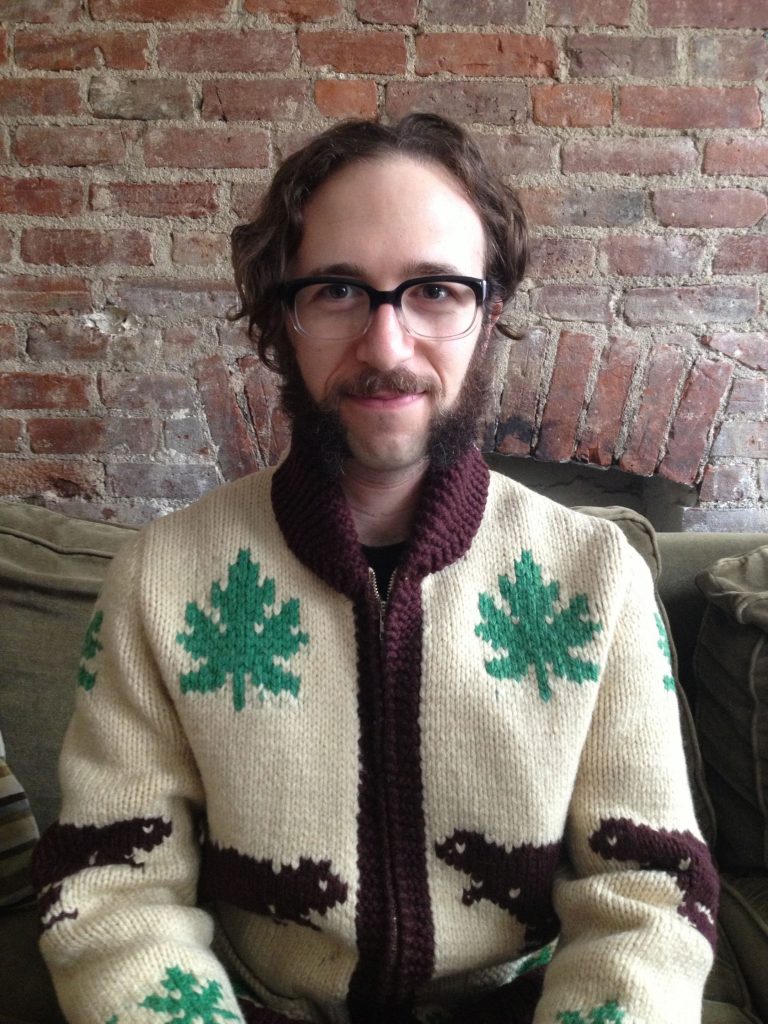 “Darren Korb is the Composer and Audio Director for Supergiant Games, whose award-winning scores for Bastion, Transistor, Pyre, and Hades have have received over one hundred million Spotify plays.”

If you want to know more about the audio and general design of HADES, then this documentary by noclip is a fantastic series that followed the development of HADES for the duration of it’s Early Access, which we highly recommend watching if you’re at all interested in game development and/or game audio.