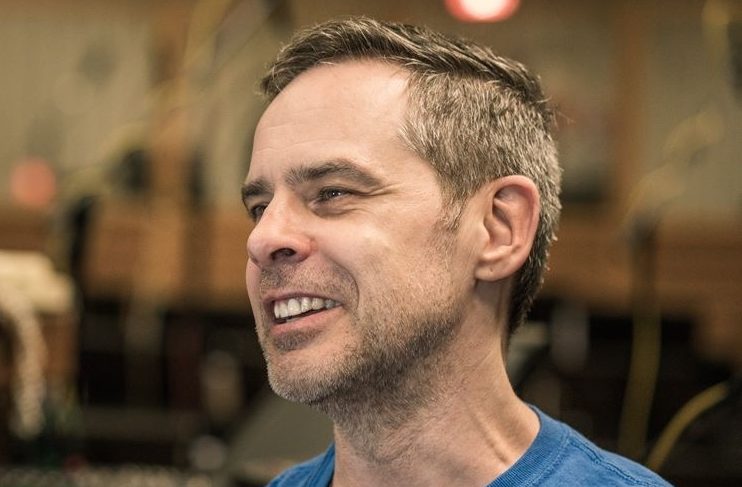 Grant is a BAFTA nominated British composer who has created the soundtrack for video games that have sold in excess of 30 million copies. From GoldenEye to Banjo-Kazooie, Kingdoms of Amalur: Reckoning to Civilization: Beyond Earth. He has also recently scored the feature film The King’s Daughter starring Pierce Brosnan and William Hurt and has recently been working on Yooka Laylee and Dropzone.

Grant is represented by the prestigious Gorfaine/Schwartz Agency by Cheryl Tiano and Kevin Korn. He has a degree in music from the Royal Northern College of Music, where majored in classical trumpet, and now lives in Agoura Hills, LA with his wife and two children.

Big thanks to our sponsors Krotos Audio! 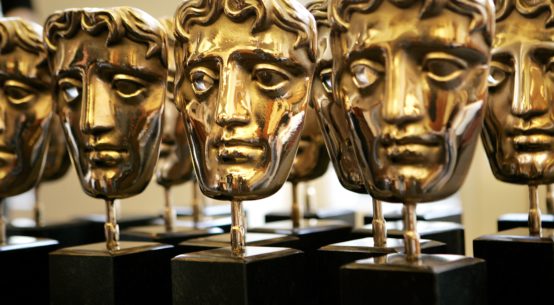