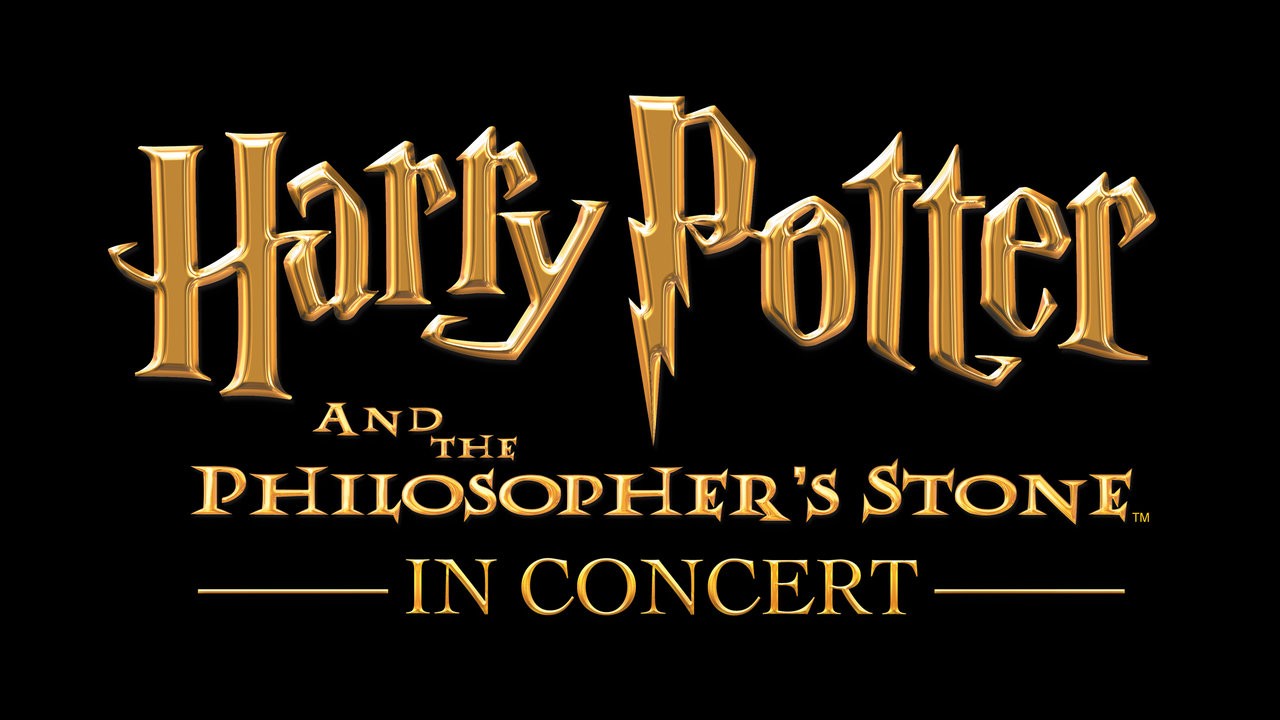 Anyone who knew me growing up was aware that I was a hardcore Harry Potter fan. I read the books and watched the films countless times, memorising them word-for-word. I had a Hogwarts cloak, my Quidditch kit (Nimbus 2000 included), a Marauder’s map, I wrote with a quill and ink, I had Harry’s glasses, a stuffed owl and often drew a scar on my forehead. That’s just the start of it.

Thankfully, my obsession has calmed dramatically over the years, but the franchise remains dear to my heart. One thing that has never failed to transport me right back to those fond childhood memories is the music. Whilst the role of composer has changed hands throughout the franchise’s development, John Williams’ original score will always be the sound of Harry Potter for me. As one of my all-time favourite soundtracks, it was a score I had always yearned to see live but never thought it would be possible. However, thanks to the Royal Albert Hall and their highly acclaimed Films In Concert series, that aspiration became achievable.

I’ve been privileged enough to experience two previous instalments in this series, Jurassic Park and E.T. The Extra Terrestrial, but Harry Potter and the Philosopher’s Stone was something I knew would truly be spectacular. The Harry Potter series is gargantuan and holds a lot of significance, nostalgia and enjoyment for millions of people. The atmosphere at the Royal Albert Hall was, indeed, magical. It was brilliant to see people dressed up, sporting t-shirts, scarves, cloaks and wielding wands. Whilst there is always a fierce sense of excitement at these events, this time was just that little bit more electric.

I got that familiar sense of goosebumps as I stepped in to the hall, seeing it lit to perfection and bearing the 40-foot screen on which the film would be broadcast. Underneath it sat the spectacular Royal Philharmonic Concert Orchestra, spectacularly conducted by Justin Freer. A small shudder seemed to ripple around the room as the first motif of the film was played, leading into the eerie underscore that sits underneath the film’s opening scenes before the melody we all remember soared to life and the Harry Potter and the Philosopher’s Stone logo appeared.

The RCPO’s flawless performance felt as if you were hearing the original recorded score, but with the enhanced dynamic that only a live performance can provide. Despite knowing this score almost note-for-note, I was amazed at how many subtle nuances I could hear in this setting that are sometimes missed when watching the film. Low bass rumbles, clusters, delicate counter-melodies, and moments where the score enhances the sound design, such as when Dumbledore uses his ‘Deluminator’ in the opening scene. When you hear it played in front of you, you are suddenly able to appreciate every crevice of what is happening in John Williams’ incredible orchestration. 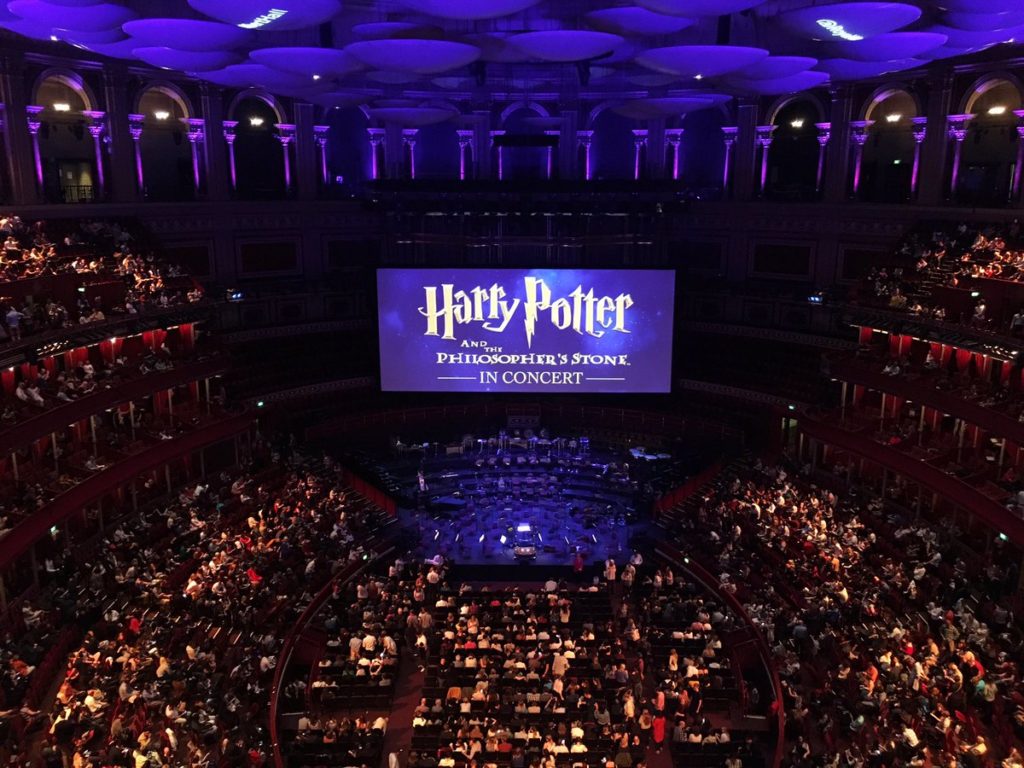 I have to commend the sound technicians who work the Films in Concert events as the mix is always perfectly balanced. The Royal Albert Hall is forever one of my all-time favourite venues to hear a live performance. Its acoustics are phenomenal, the aesthetics are beautiful, the seats are comfortable and they always allocate a visual and audio sweet spot for press which a surprising number of venues fail to do, not realising how much it benefits a review to be seated in a neutral spot.

One of my favourite things about the evening was undoubtedly the crowd. To quote my review on Jurassic Park in Concert:

For Harry Potter, that experience was at a level beyond anything else I had encountered. People cheered for their favourite houses, clapped for their beloved characters and both laughed and booed at iconic moments in the story. From when Hagrid said things he shouldn’t or Ron gave a sarcastic comment to buy levitra at walmart someone roaring “Go on Harry” as he went on to face Voldemort, and everyone erupting with applause as Gryffindor won the house cup. It was a privileged and emotional moment to look around the room and see how much this story has stuck with people over the years.

I was overjoyed to hear that the series plans to feature all 7 Harry Potter films over the coming years, and Harry Potter and the Chamber of Secrets has already been scheduled for the 27th and 28th of April 2018. In the meantime, the Films In Concert series continues with many fantastic events in the pipeline, including a celebration of Elmer Bernstein on June 18th, as well as Jaws and The Addams Family in October. The series has also announced some special concerts celebrating three decades of James Newton Howard, Michael Giacchino’s 50th birthday and James Horner’s life work. Information and tickets can be found here. 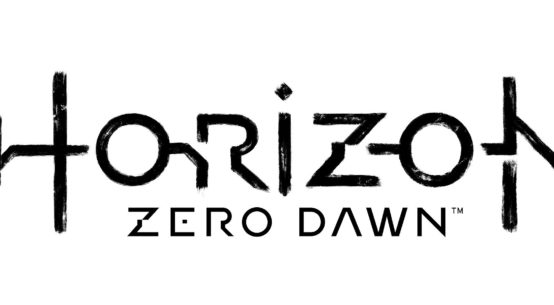 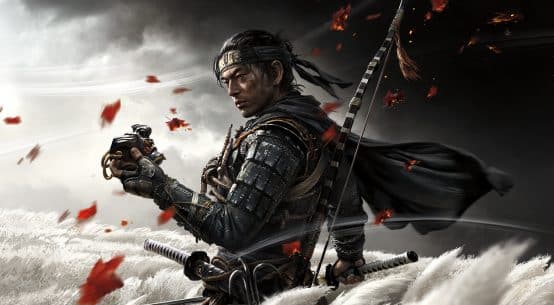