Back in 2016, The Sound Architect‘s own Doug Waters reviewed the Hybrid Sound Effects Library from Pro Sound Effects, calling it “an absolutely amazing collection of recordings and created sound effects for the price”. For this review, I’ll be looking at what Pro Sound Effects calls a “speciality library”; specifically ambiences from six European cities.

European Capitals is a 145GB library of ambiences from six European cites: Berlin, Amsterdam, London, Paris, Rome and Stockholm. There are 412 sounds in total, supplied in two versions – 5.1 surround at 96kHz and stereo files at 48kHz. For this review I only concerned myself with the stereo files, which came in at roughly 21GB. I reviewed the downloadable version of European Capitals, although there’s an optional extra of delivery on hard drive for $80 + shipping. The servers were nice and quick and I downloaded everything over the course of an afternoon. The library is broken down into sensible sections, so if you don’t want to download the 5.1 files straightaway then you don’t have to (though there is a time limit for download). 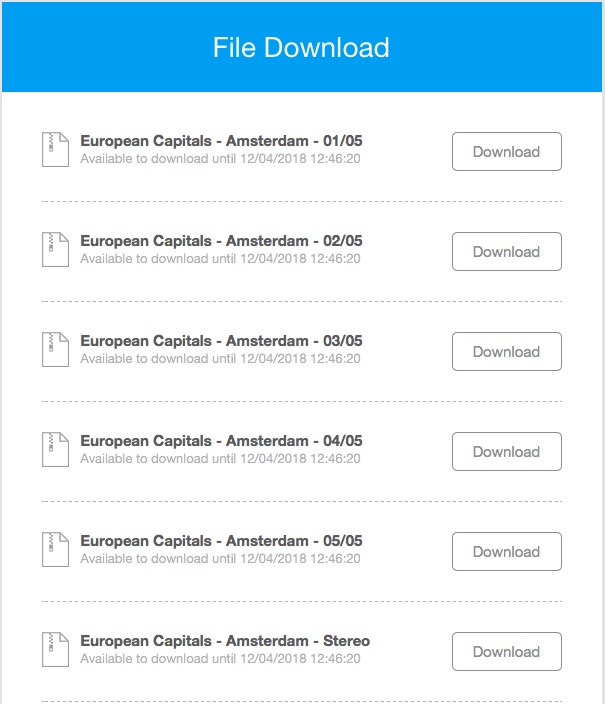 You don’t have to buy the whole bundle either. Each capital can be purchased separately for $99 each. In my case, I have no need for the 5.1 files, so it would be nice to have the option to purchase just the stereo files for a little less money.

The vast majority of the 412 sounds are excellent indeed (yes I listened to them all…well, at least the first 10-15 seconds of them all). There’s a really good mix of locations across the six cities. We get restaurants, shopping malls, traffic, church interiors and exteriors, docks, construction yards, train stations, parks, waterfalls, and many more.

The stereo spread sounded brilliant on my DT 990 PROs, with nice car passes and great placement across the stereo field. The files that include chatter are generally good, although a couple of the London files had conversations that were a bit too loud to be usable for me. The general overall audio level is also very consistent with my existing libraries and I didn’t notice any wildly different levels between the countries.

Occasionally a few files were sounding noisy, particularly a couple of the Stockholm files. One of a church interior in Stockholm had a particularly large amount of noise that would need cleaning up before it would be any use to me. I also found two other files with a loud ringing running through their entirety – a courtyard restaurant in Berlin with an incredibly loud tone around 13-15khz. 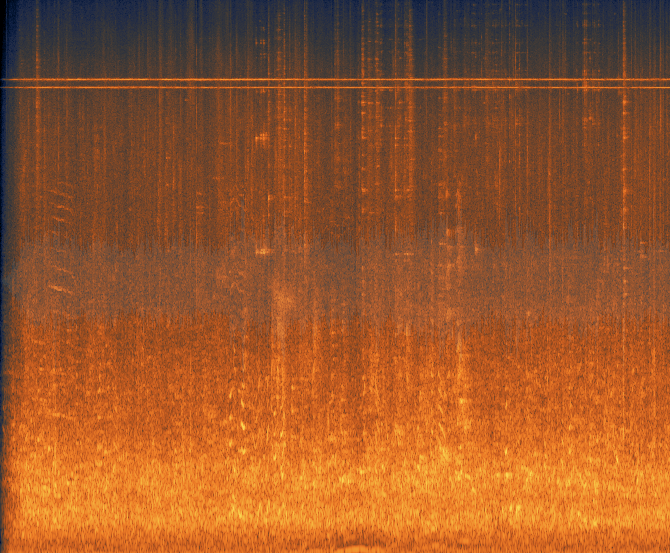 It takes about 10 secs in RX (other noise reduction software is available) to fix and I only found two files with this problem, but I’d still expect something like this to not get into release! (Pro Sound Effects quickly fixed the files after this review was first published!)

For SFX management, I use Basehead V3 (I’ll get V4 some day!) and everything is labelled well and easy to find. They’ve included some nice location pictures for each sound, however, in my version of Basehead, they’re teeny, tiny thumbnails! 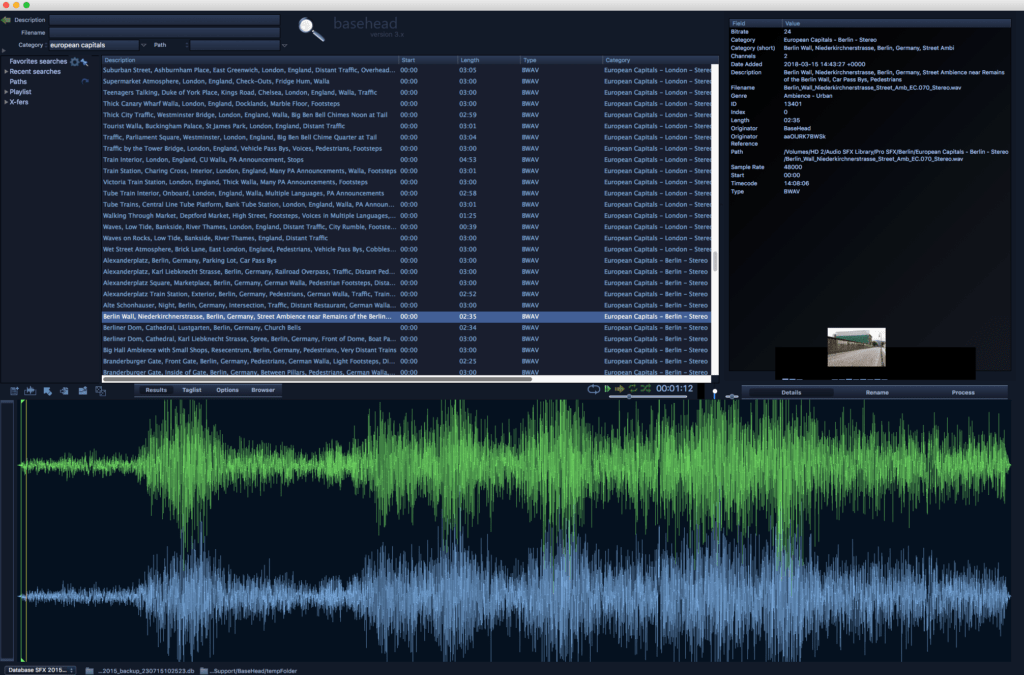 Once imported into Pro Tools the naming system sadly isn’t always consistent. A file like “Berlin_Wall_Niederkirchnerstrasse_Street
_Amb_EC.070_Stereo” makes the location pretty obvious. However “Parking_Lot_Distant_Traffic_Dripping_Water_EC.390_Stereo” is a bit less obvious in terms of knowing where it was recorded. While reviewing, I randomly imported a selection of files from each city to compare audio levels and buy antibiotics bangkok found that I couldn’t remember which files were from where. However, I think this may be a Basehead bug and not the fault of PSE. When I selected a shorter section of a file in Basehead (instead of the full track) and imported it, it names the file with the metadata info, rather than the actual file name from the WAV. 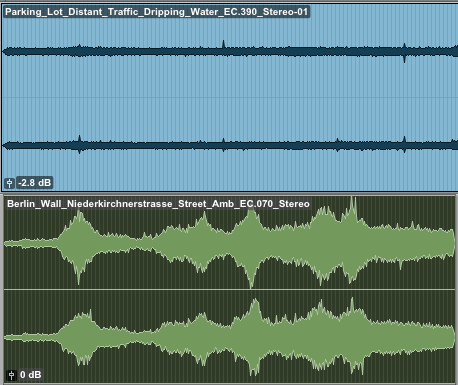 I really enjoyed European Capitals and it’s filled a gap in my SFX library that really needed replacing (some of my old Sound Ideas / BBC atmos FX are sounding a bit dated)! There are a couple a dodgy files but they’re in the minority and certainly not representative of the whole product, which to my ears sounds excellent and very well recorded.

For the work I do, I have no need for 5.1 channel 96kHz files. As I mentioned earlier, it would be nice if they offered an option to buy 48kHz stereo files for a reduced price. But overall, it’s a great library and the option to buy the capitals in separate $99 chunks makes it very affordable. I would definitely recommend downloading the free sampler files and checking it out to get a snippet of what this library has to offer. 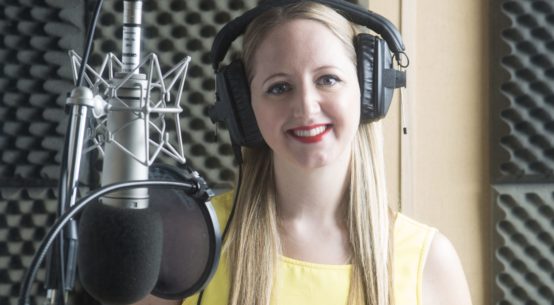 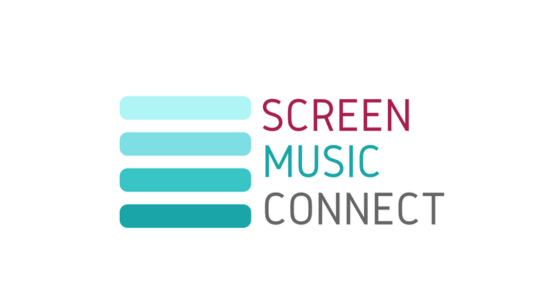